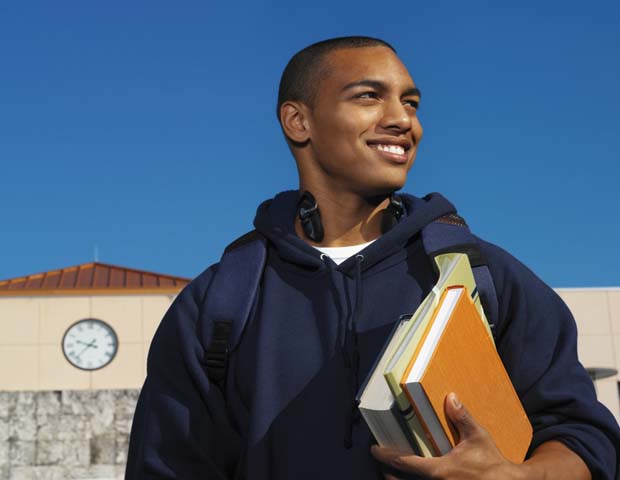 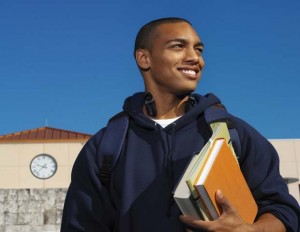 In this week’s edition of what’s going on in education, we have a roundup of the latest topics affecting African American students for the week of April 28th. From a new HBCU president to high suspension rates and a spike in black students getting accepted into Harvard, see below for the latest news affecting our students.

Harvard accepts largest percentage of black students ever: The prestigious Ivy League school made history this spring when it accepted its largest percentage of black freshmen in school history, with African Americans making up nearly 12% of the student population accepted. This increase in diversity follows after the “I, Too, Am Harvard” campaign that the school’s Black Student Association started on Tumblr.

African Americans make up the highest group of suspended students: A recent report from the National School Board Association on how to attain student success, includes a detailed graph that explains discipline being one of the many reasons why students drop out of school before graduating. According to the graph, African Americans led the pack in suspensions during the 2011—2012 school year with one out of five African Americans being suspended.

55 colleges under sex violence investigations: The Obama administration has made it very clear that they’re serious about cracking down on sexual assault cases across college campuses and on May 1st, it was announced that 55 colleges and universities are under federal investigation for how they handle sexual violence and harassment complaints.