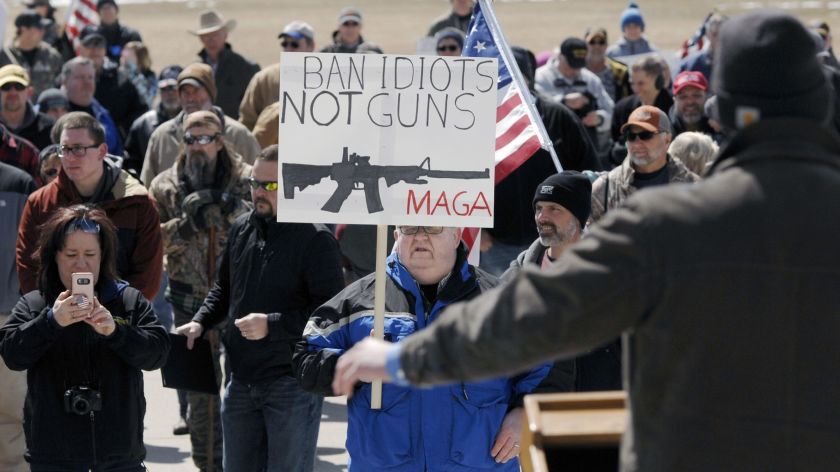 The PPP was designed to help small businesses make it through the coronavirus pandemic and help employers retain their workers. In turn, the loans would be forgiven, essentially turning into a grant.

More than 4.8 million small business owners have used the program, taking more than $520 billion from the program. The loans will be fully forgiven if those who take the loans spend the majority of the money paying their employees.

“Many of these groups that traffic in hate are already well-resourced, with a constant injection of funding from far-right mega-donors and dark money foundations,” Imraan Siddiqi, executive director of the Arizona branch of the Council on American-Islamic Relations told the Center. “This just highlights more cases of vital funding getting into the hands of those who didn’t need it, while many small businesses in our communities came up empty and are having to fold.”

The American Family Association received the bulk of the PPP funds, getting between $1 million and $2 million in loans from Regions Bank in April to retain 124 workers. A recent post on its website by activist David Lane compares Antifa and Black Lives Matter to an “alliance between the two devils of Nazism and Communism” that hates “good and God.”

Antifa and Black Lives Matter “work together in pillaging and marauding targeted cities of America,” the entry claims. “In their duplicity and subterfuge they come close to or may even top the heinous terror outfit ISIS, which ransacked northern Iraq’s historic Christian and Muslim shrines.”

In April, several large chain restaurants and even the Los Angeles Lakers applied for and received PPP funds before being shamed into returning the funds.