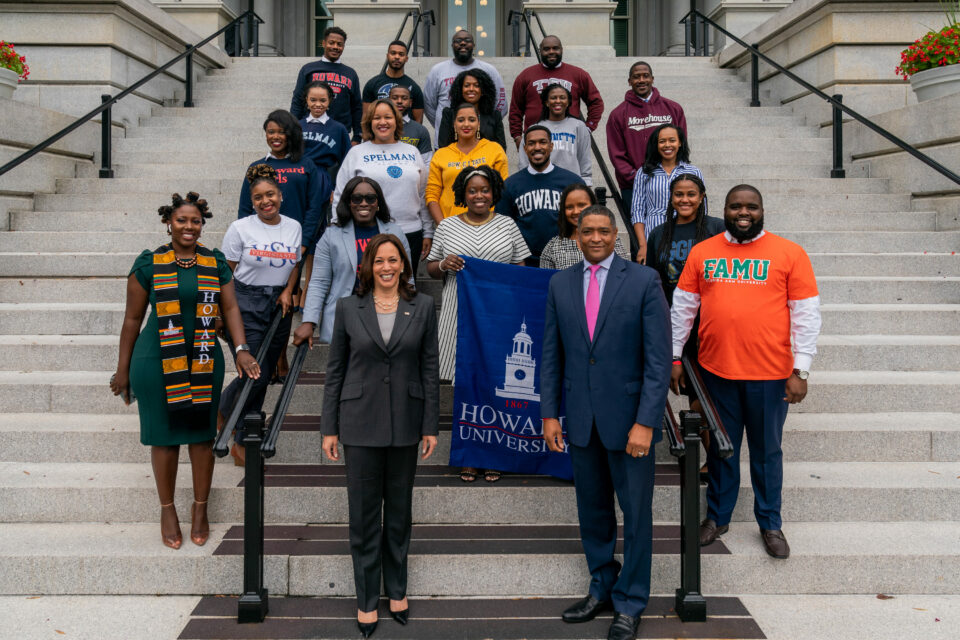 HBCUs that were looking to get their share of $45 in funding as part of President Joe Biden‘s spending plan, may see less than $5 billion due to Democratic infighting.

Biden’s $3.5 trillion spending bill was set to include $45 billion in spending for HBCUs and other minority-serving institutions (MSIs). However the newest version of the bill allocated just $2 billion for educational programs and HBCUs. Even worse, the funding could be changed into competitive grant funding instead of direct funding to the schools.

The aid, currently penciled in at $1.45 billion to be distributed between 2022 and 2026, is much less than HBCUs anticipated, putting Biden at odds with the group that propelled him to the White House.

“The number is just significantly lower than what we had hoped for,” said Paul Jones, president of Fort Valley State University and vice chair of the Council of 1890 Presidents, told Inside HigherEd.

HBCUs have been underfunded for decades through institutional racism and the federal government’s extreme unwillingness to help them. Last summer HBCUs schools received millions in donations from Mackenzie Scott, the ex-wife of Amazon CEO Jeff Bezos. Additionally, a bevy of companies, including in the tech, banking and retail industries  also donated money for HBCU programs and initiatives.

Several HBCUs have also sued the states they reside in.

Roderick L. Smothers, president of Philander Smith College in Arkansas told Newsweek the federal funds the school received during the coronavirus pandemic was paramount in helping the school survive the pandemic as well as implement technology upgrades and student support.

“We used the funds that we received to serve the students that we have, and now we’re asking for additional funds to make sure that when we are on the other side of this global pandemic our institutions will be bigger and better and more resilient,” Smothers said.

Smothers added the school would have used the federal funds to expand programs for its students and to launch a public health school that would train students to tackle health disparities affecting racial minorities.