HBCU Grad Purchased a TV Station in Georgia; Started With Only a Cell Phone and Facebook 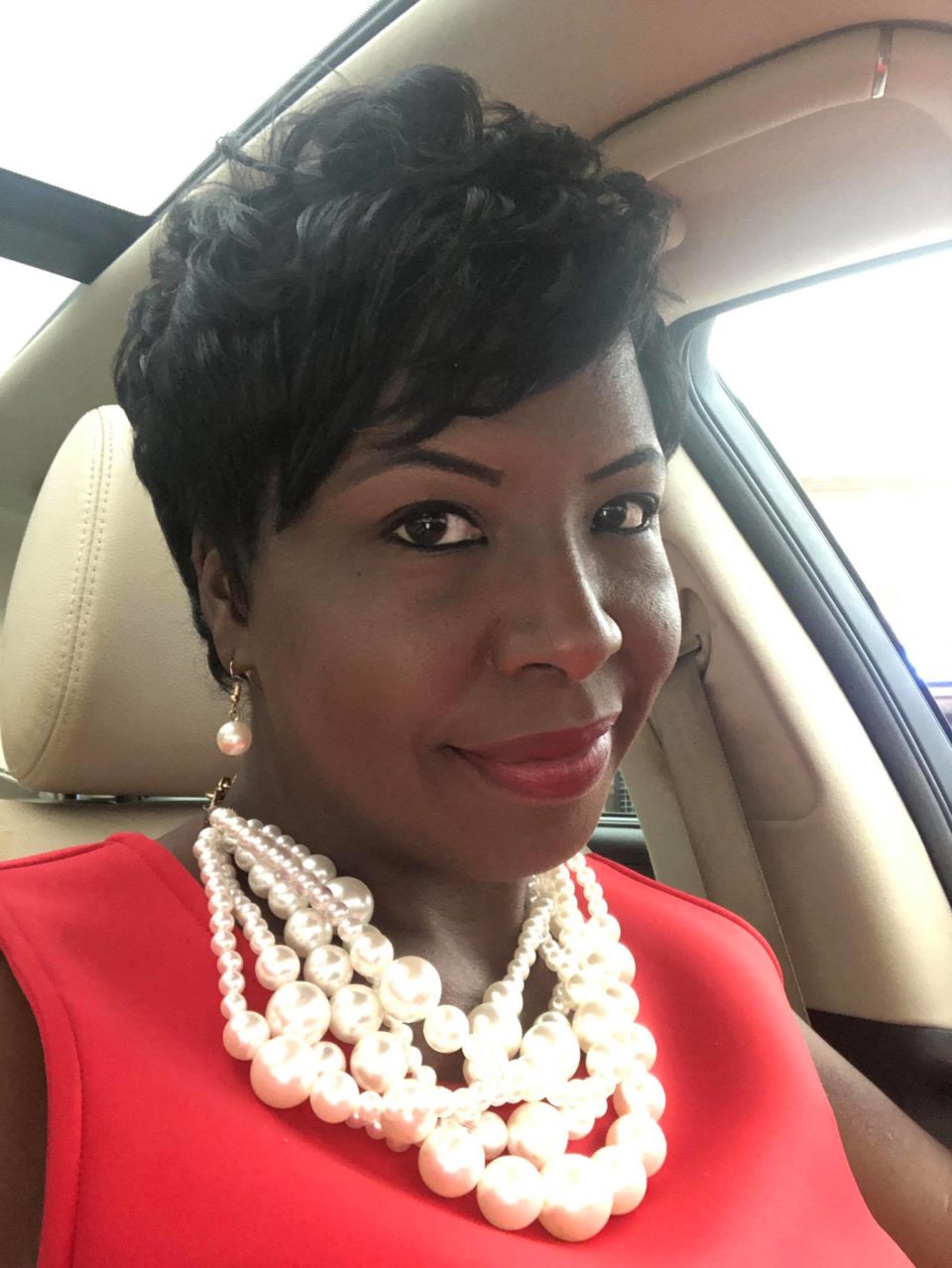 April Ross owns a news station where she once interned. Her latest journey to share news began after college, while reporting news with a cell phone and Facebook life. Facebook- April Ross Beetv

According to ASU, April Ross, an Alabama State University (ASU) alumna, owns a television station where she once interned.

Ross purchased WJCN TV-33 in May of 2021. The LaGrange, Georgia-based station is “on-the-air through Spectrum, 24 hours a day, throughout 600,000 households and seen in 11 counties in both West Georgia and East Alabama,” per the news article. The “Bee-TV Network” is the name of Ross’ parent company.

“What is ironic is when I was a student at Alabama State University, I actually interned at WJCN, and now, I own it,” Ross also told ASU.

The industrious entrepreneur majored in communications and gained “television industry” experience as “a low-level, behind-the-scenes production assistant,” per the news article.

“I want to create something in this television market that has never occurred before, and that includes creating and producing great local programming for our community that’s full of home-area content…,” Ross also said to ASU.

Ross’ key phase that sparked a career change unfolded in 2017, when she utilized “her cellphone and Facebook Live,” according to WTVM.

A young woman informed Ross that she needed to come to a Troup County deputy shooting scene to report on the incident. Bee TV was developed that day—after Ross realized that she needed to put her journalism degree to use, WTVM reported.

A time later, Ross received a call to fill in at WJCN’s morning program. After her appearance, Ross’ husband gave his wife favorable feedback that led to Ross asking the owner if he wanted to sell the station. After delays and “roadblocks,” the journalist “and her husband signed off on the deal recently and renamed the station BeeTV,” according to WTVM.

“Don’t ever give up on yourself. I don’t care what it looks like. It was crazy for me to go out with, literally, a cellphone, but it’s not crazy no more. It’s an actual network,” Ross also stated in the article.