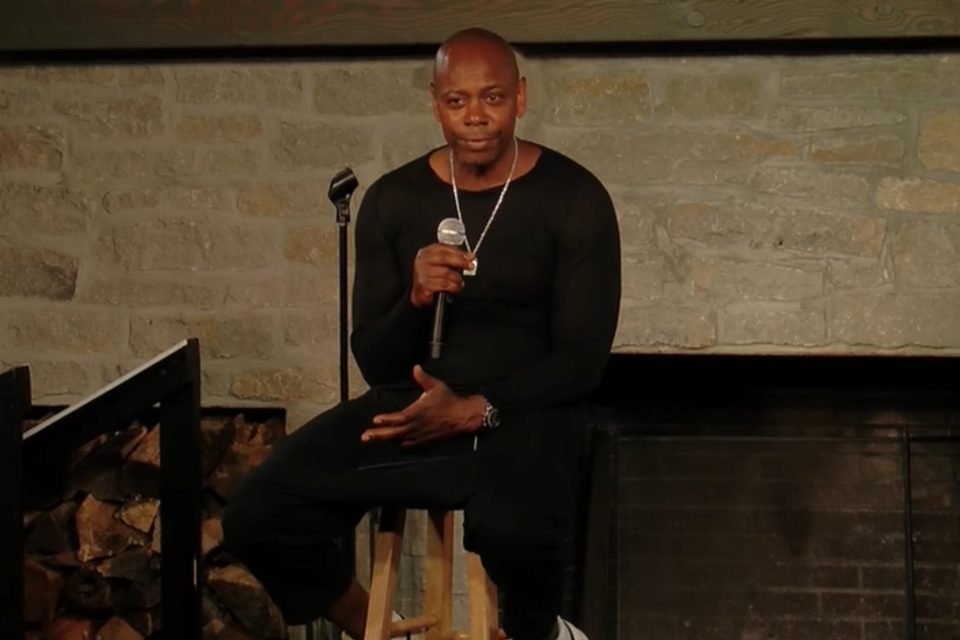 Last month, Netflix pulled comedian Dave Chappelle’s popular sketch comedy program, Chappelle’s Show, in adherence to the comedian’s personal request. The show was added to Netflix and HBO Max on Nov. 1. Chappelle, who has taped several comedy specials for Netflix, explained why he asked the service to pull his show in an Instagram post.

“I think that if you are (expletive) streaming that show you’re fencing stolen goods,” Chappelle told the audience. “So I’m not going to the agents, I’m coming to my real boss, I’m coming to you. I’m begging you — if you ever liked me, if you ever think there was anything worthwhile about me, I’m begging you, please don’t watch that show. I’m not asking you to boycott any network. Boycott me. Boycott Chappelle’s Show. Do not watch it unless they pay me.”

Now, according to Variety, HBO Max is honoring the same request by Dave Chappelle to remove Chappelle’s Show from the streaming service at the end of this year.

“We had a conversation with Dave. I won’t get into it, but it’s very clear that it’s a very unique and specific and emotional issue he’s got,” Casey Bloys, the chief content officer of HBO and HBO Max, told Variety‘s executive editor of TV, Daniel Holloway. “So at the end of the year, at the end of this year, December 31, we’re going to honor his request and take the show down.”

Chapelle had also mentioned that he took the same pitch to HBO before submitting it to Comedy Central.