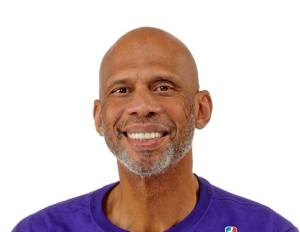 A documentary about the life and career of NBA legend Kareem Abdul-Jabbar has begun production in Los Angeles. HBO Sports and Mandalay Sports Media in association with IconomyÂ® Multi-Media & Entertainment, will be responsible for the movie. It will be directed by Ron Yassen. Deborah Morales is the producer and executive producer is Mike Tollin.

“Kareem Abdul-Jabbar is a legendary figure and an American sports icon,â€ says Ken Hershman, president, HBO Sports. “While he has lived so much of his life in the media spotlight, his extraordinary story has never been explored in depth, and we are grateful to Kareem and his team for allowing us to bring this story to life.â€

The film is scheduled to debut in early 2015. It will focus on the life of Ferdinand Lewis (Lew) Alcindor Jr., who became known as Kareem Abdul-Jabbar, the National Basketball Association’s all-time leading scorer with 38, 387 points and six-time MVP and world champion.