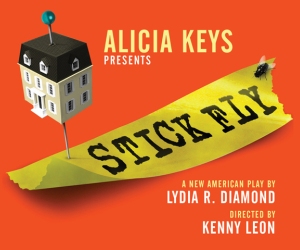 “Stick Fly,” a play that chronicles a weekend of secrets,Â prejudice, hypocrisy and adultery of a family’s weekend stay at their home in Martha’s Vineyard, is being made into a series for HBO.

Read it on Ebony