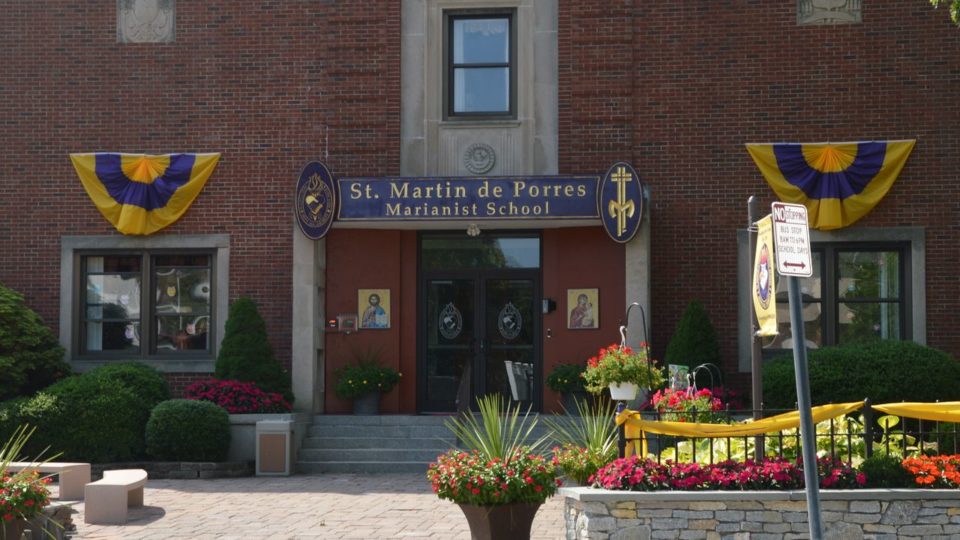 A white headmaster has resigned after it was reported that he made a Black student kneel before a white teacher as he gave an apology.

According to The Hill, John Holian of St. Martin de Porres Marianist School in Long Island, NY, was placed under investigation for the troubling incident that took place at the Catholic school. On March 22, the school released a statement on its Facebook page objecting to the incident and announcing an internal review.

The boy’s mother, Trisha Paul, who works as a hospital administrator, feels that her son was singled out for this unique punishment because he is Black.

The incident occurred last month. She stated that her 11-year-old son, Trayson, had told her that he had started working early on an assignment while the class was still reading the text. According to Paul, the teacher ripped up the student’s worksheet in front of the class and chastised him for not following the instructions, and then proceeded to take him to Holian’s office, where the incident took place.

When Holian called Paul on March 1 to discuss First Communion plans, she decided to question him on what happened that particular day. Holian explained to Paul that he had asked Trayson to kneel when apologizing because he had seen a Nigerian man do that with his son. He described the punishment as the “African and the Nigerian way.”

“When he finished telling this story, I was just on the phone baffled,” said Paul, who is Haitian American, told The Washington Post. “My child is not Nigerian. We don’t share the same cultures or beliefs. You’re assuming that because my child is Black that he must kneel down as well.”

Paul has switched to remote learning for her son and has hired an attorney.

“This was a racist act,” Paul said. “In other schools when they are disciplined, it’s detention, it’s extra homework, there are other ways to discipline a child. But degrading a child, humiliating them off the basis of generalizing him because he’s just a Black boy, makes no sense.”