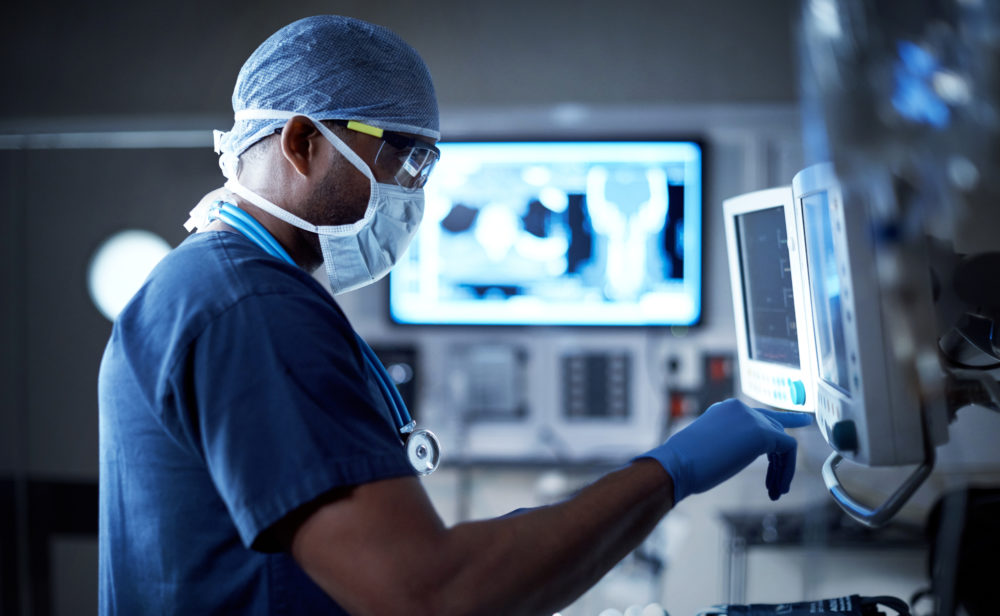 A recent ruling by a Texas federal judge insisting the Affordable Care Act (ACA)—otherwise known as Obamacare—is unconstitutional is potentially bad news for millions of small businesses, the national advocacy group Small Business Majority maintains. U.S. District Judge Reed O’Connor agreed with an alliance of 20 states that a change in tax law last year eliminating a penalty for not having health insurance nullified the overall ACA.

‘Obamacare’ will continue to remain in effect for now. The case could be appealed and possibly reach the U.S. Supreme Court, observers say. They say that process could take months or even years.

The ruling occurred a day before the deadline for Americans to sign up for coverage in the federal insurance exchange created under the ACA. Roughly 11.8 million U.S. consumers enrolled in 2018 healthcare exchange plans, the federal agency Centers for Medicare and Medicaid Services reported.

The ruling has “no impact to current coverage or coverage in a 2019 plan,” Seema Verma, the administrator for the Medicare and Medicaid Services, the federal agency that oversees ACA, tweeted.

Former President Barack Obama posted on Facebook that Obamacare will “likely”  survive the judge’s ruling. He urged people to proceed with open enrollment and get coverage.

President Donald Trump saluted the decision as “great news for America,” boasting that Congress will now create a “great” healthcare plan, though that will likely be difficult if large numbers of the pool of uninsured Americans opt not to pay for insurance.

“While this federal court decision does not change the status of the ACA right now, it injects a degree of uncertainty into the ACA marketplaces that many entrepreneurs depend on for quality, affordable health insurance,” Simon Brown, a spokesman at Small Business Majority, told Black Enterprise.

“That uncertainty could cause consumers to leave the marketplaces, meaning prices could rise for those who continue to buy insurance through ACA marketplaces.”

John Arensmeyer, Small Business Majority founder & CEO, added through the ACA’s individual mandate penalty was previously repealed, its remaining components must be upheld in full because the law is absolutely critical to the success of small businesses, their employees and solo entrepreneurs.

Before Obamacare became law in 2010, the Small Business Majority says small businesses and their employees represented a disproportionate share of uninsured workers, and small business owners paid 18% more on average for coverage than larger companies.

Yet, the growth in small business healthcare costs slowed dramatically since 2010, occurring after regular double-digit gains before the law’s enactment. The law made health insurance more affordable for smaller firms, resulting in many entrepreneurs launching their own businesses.

Plus, the advocacy group says the law has enabled most states to expand their Medicaid programs, allowing low-income small business employees and entrepreneurs to obtain health coverage.

Arensmeyer says ending the ACA would be an unmitigated disaster for America’s entrepreneurs.

“For the good of America’s job creators, the constitutionality of the ACA must be upheld, and we hope this decision is immediately appealed.”