Henry Byous Becomes Successful Entrepreneur After Being Released From Prison 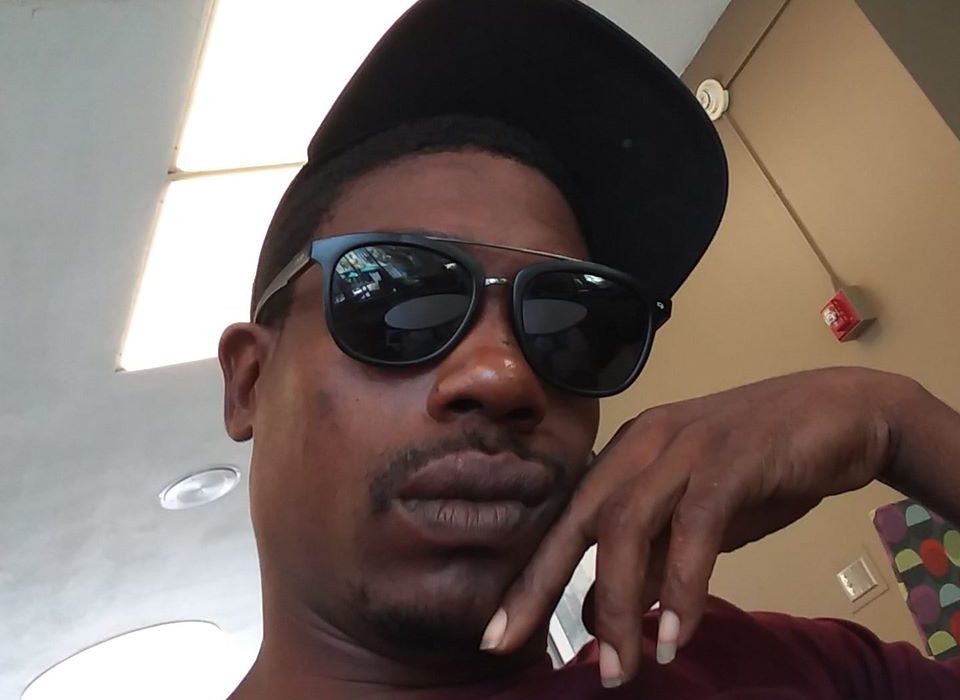 After being incarcerated for selling marijuana, Henry Byous is assisting others in starting small businesses in New Orleans, according to The Grio.

The New Orleans native was arrested for selling weed to an undercover police officer and then was sentenced to 7 to 10 years at the Louisiana State Penitentiary at Angola, which was a former slave plantation. This took place in 2011 when Byous had returned home with his girlfriend, who had just given birth to their son.

“The person who probably was selling weed didn’t have a weed problem, they had a money problem,” Byous tells The Grio. “If you was to help that person get a great job to where he don’t have to sell weed. Then you will solve his problem on the money because that’s basically what they are doing it for.”

“I was hustling, trying to make this money for this for this child and not paying attention to everything going on around me,” Byous recalls of his arrest.

“I brought him home from the hospital,” Byous continue. He recalls going back outside to go retrieve something from his vehicle and was met there by the police as he was arrested and charged for previously selling cannabis to an undercover police officer. “That was the most hurtful feeling I ever went through,” he remembers.

“It was shocking,” Byous recalls. “Y’all got people with gun charges that’s going home tomorrow—on probation. But here it is I got a weed charge and y’all just like, ‘We gonna give you seven.’”

Byous spent his time in the penitentiary picking up a trade through a prison re-entry program where he earned an electrician certification and 15 life skills certificates. He was released in 2013 and when he got home, he started his own company, All Pro Maintenance Services, a company that provides electric, plumbing, and air conditioning services. The company won support from a local business accelerator.

The small business owner now works with the First 72+ program, helping other formerly incarcerated people like him start their own businesses as well as finding them transitional housing and mental health services in the first days of their release. The program’s small business incubator has had its hands in the launch or scale-up of 22 small businesses. According to First 72+, more than 63% of those business owners work full time for their business.

Byous is proud to say that he has had a hand in six of these small businesses, including repair businesses and a barbershop. “I can’t be more proud of myself. This is me. I’m doing this now. This is my new life. Pat myself on the back. Let’s go. You know. My sons, hope [they] follow in dad’s footsteps and keep this process going.”