Hereâ€™s Why You Should Give a Damn About Net Neutrality 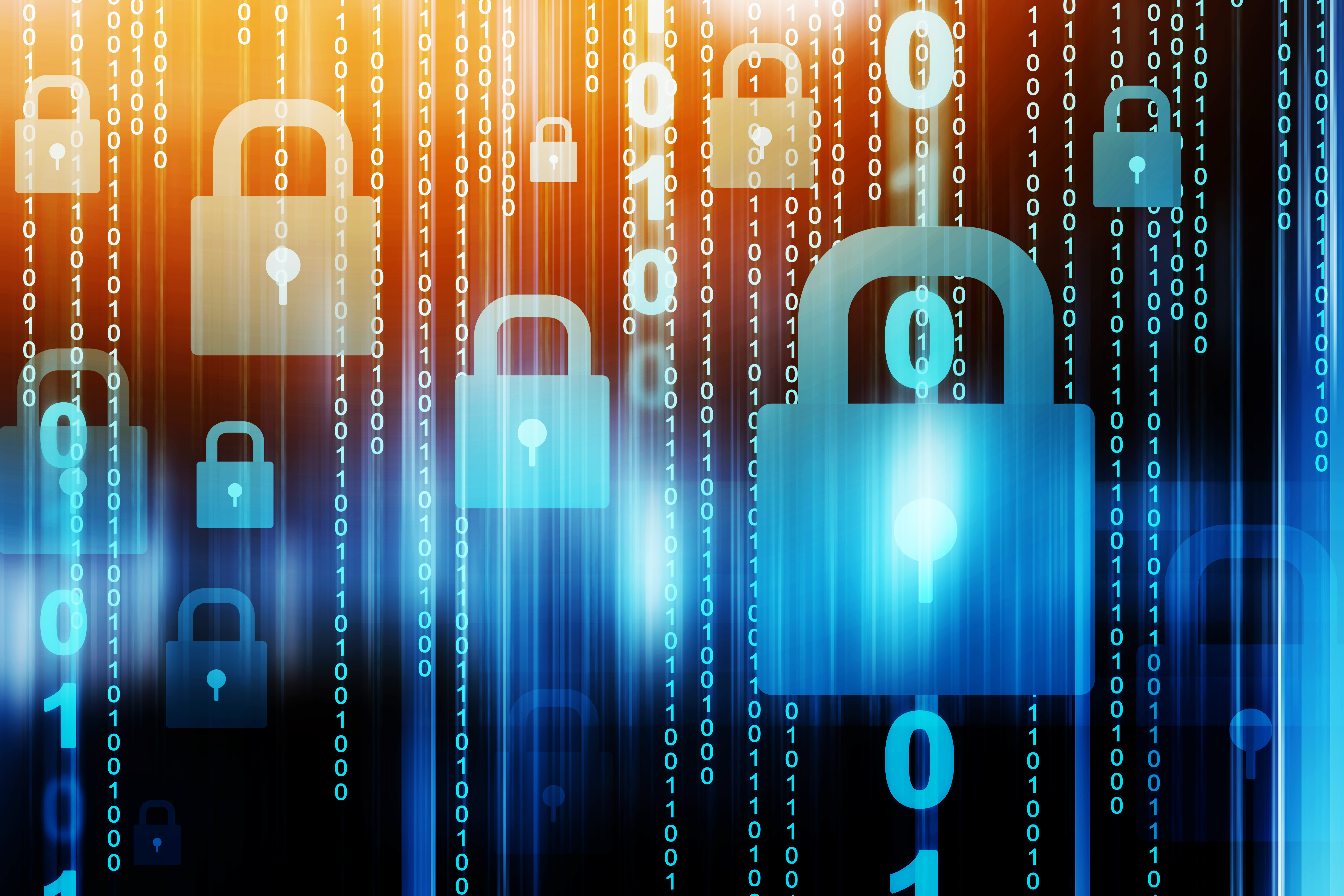 The hotly-debated topic, net neutrality, is back in the news–and it’s all because of President Trump.

Net neutrality is the principle that internet service providers and governments regulating the internet should treat all data on the internet equally. This means a provider can’t charge different fees or vary data speed, for example, based on content, website, user, application, and other factors.

Consider what can happen if there were absolutely zero regulations in place keeping service providers from completely screwing over customers:

Think these scenarios sound far fetched? They aren’t. Without regulations that uphold the idea of net neutrality, ISPs, cellular companies, and content providers are able to get away with these types of unethical behavior; anything to maximize profit, no matter how unfair to the consumer.

Unsurprisingly, many Republicans and those in favor of the notion that corporations have rights, are against net neutrality. And President Trump just placed one such person, Ajit Pai, in charge of the FCC–the organization that oversees rules and regulations in telecommunications.

Pai is a former lawyer for Verizon, and as you may imagine, Verizon as well as other ISPs and carriers are staunchly opposed to net neutrality. It’s clear that their goal is to place corporate interests before the consumers. That’s a detriment to the average person and particularly those in minority communities who may struggle to pay exorbitant fees for what, by now, should be considered a must-have utility just like electricity–affordable and equal access to the internet and content.

The Tech 100 is a column focused on the crossroads of tech, politics, and social matters. Follow @samaralynn