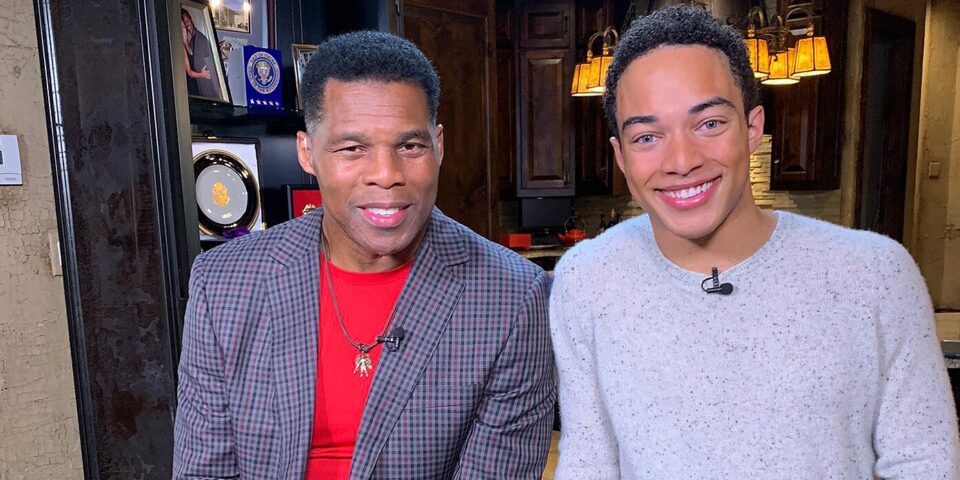 Christian Walker went viral after he posted a video online blaming Democrats for the high gas prices all while wearing a $1,295 Givenchy hoodie. Christian has built a strong following online as a right-wing social media star.

His latest post took aim at President Joe Biden through a video and a series of photos showing his $98 gas bill.

“While Joe takes his afternoon naps and vacations at his beach house, GAS PRICES AND INFLATION ARE SOARING,” Christian said in the lengthy caption.

Christian called out Biden voters and anyone who voted against Trump in the 2020 election.

“I hope everyone who voted against ‘mean tweets’ and for clichés like ‘unity’ is taking 5 minutes to think about their actions,” Christian wrote. “Do better next time. Americans shouldn’t have to spend a billion dollars to get to work in the morning.”

The conservative social media star took his argument to Twitter after he got called out for complaining about inflation while wearing a luxury fashion item.

“Yes because me wearing a givenchy hoodie is totally connected to the fact that working class Americans are struggling with gas prices right now,” Christian tweeted before accusing Biden of crushing “our energy independence.”

Yes because me wearing a givenchy hoodie is totally connected to the fact that working class Americans are struggling with gas prices right now.

Thanks for voting for the President who slaughtered our energy independence. https://t.co/UKvUFUsfXu

Christian wasn’t done. He continued spewing out rage-filled tweets in response to all the backlash he was receiving.

Democrats care more about my sweatshirts than the fact that they voted for a nutjob president who’s hurting the working class. Wow

I worked at Williams Sonoma at the cash register, while winning two world championships, and skipping a grade.

I’ve done more in a year than you’ve done in a lifetime. Jealous POS. https://t.co/iGNkhpVwdI

By Monday, Christian sent out a bold tweet accusing his critics of being homophobic and racist.

Any liberal who attacks me today is racist and homophobic. They made the rules, not me.

Christian dad is running for a GOP Senate seat in the state of Georgia. A recent poll shows Herschel is far ahead in the race and is receiving the most support from moderate Republicans, Politico reports.