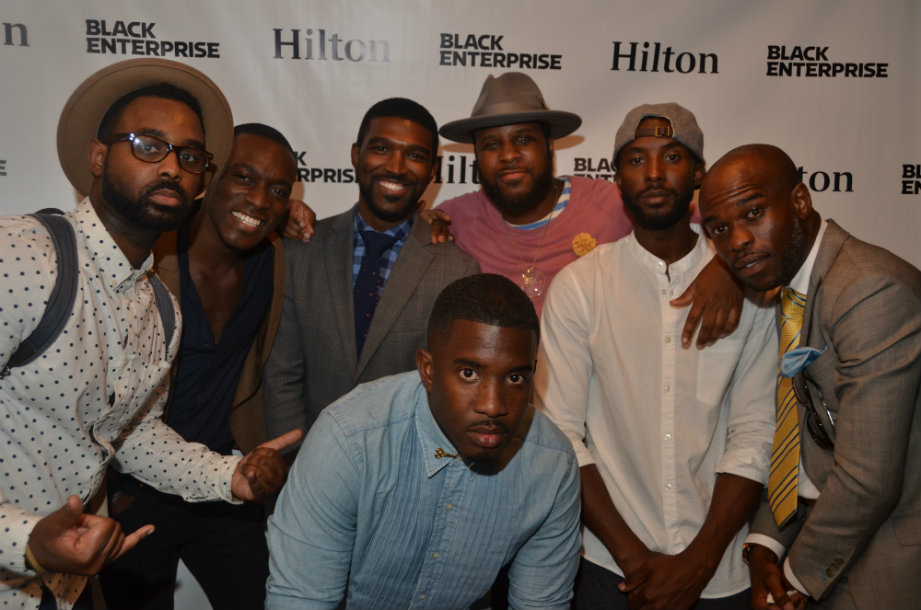 The event opened with remarks from Graves who thanked Hilton Worldwide for their partnership. He also welcomed all the influencers and game changers in the worlds of advertising and marketing who were in attendance, and other invited guests. Then the music began and the next couple of hours were filled with tasty hors d’oeuvres, camaraderie, and networking. And to top off the evening, three male event attendees walked away with a free two-night stay at any Hilton hotel in the country!