Hollie Rivers Regrets Not Getting COVID-19 Vaccine After Husband Passes Away, 'Maybe, We Should Get Vaccinated.' 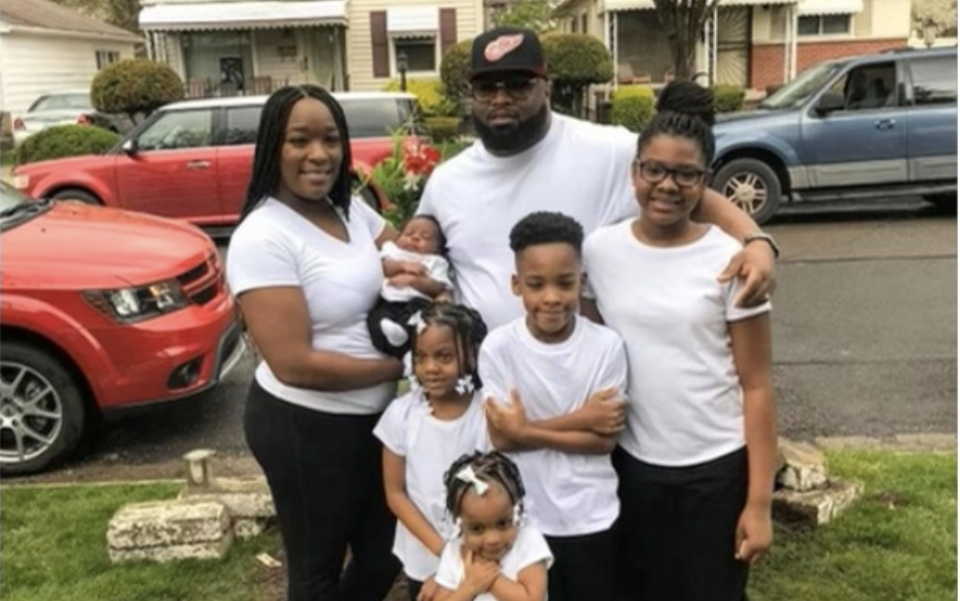 A Michigan family is devastated after its patriarch passed away from COVID-19.

According to FOX 2 News, Antwone Rivers’ widow, Hollie, is warning others to get the vaccine after losing her husband to the deadly virus on May 13.

In April, Rivers called in sick to work– something he rarely did. Upon going to the doctor’s office, he and Hollie tested positive for COVID-19.

The 39-year-old man had no known underlying conditions but was weakened by the virus. Hollie rushed her husband to the hospital, where he went into full-on organ failure with the exception of his liver.

Despite taking the proper precautions, like, wearing a mask and practicing good hygiene, Rivers lost his battle with COVID-19 on May 13.

When describing losing her beloved husband to the virus, Hollie expressed how difficult the loss has been for her and her family.

“Hard – but it is even harder for our children,” she explained. “Our oldest, she is 13, and she is sadder for the younger two because they are 3 and 1. And she’s sadder they won’t have the memories the other children will have.”

The now-widowed mother regrets not getting the vaccine and now encourages others to take the leap.

“It was funny because two weeks prior to this happening – we were talking about it more, saying maybe we should get vaccinated and now it’s like, a big loss for everybody.”

Rivers was described as a loving family man with five children. The hardworking husband overcame obstacles from his childhood, including being in foster care and being neglected and abused. Rivers went on to finish school and build a career at Precision Vehicle Logistics in Wayne, Michigan.

Hollie spoke with FOX 2 about her late husband’s ambition and motivation.

“He went to work every day even on the weekends, on vacations he worked,” she said.

“He said he never wanted his children to go through what he went through in life – he wanted his kids to have the best of everything,” Hollie added.

Rivers’ work family has set up a GoFundMe to help out the man’s family with funeral and living expenses. It has raised almost $34,000 of its $100,000 goal.