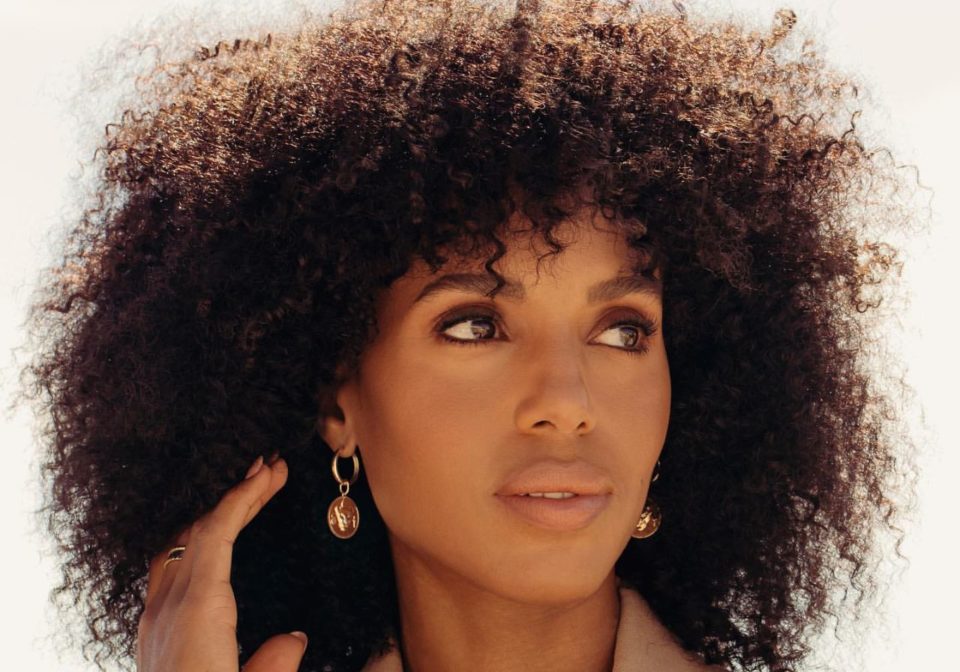 A group of A-list celebrities teamed up to lend a hand to students from underserved communities in Los Angeles.

Deadline reported that a magnet school called the Roybal School of Film and Television Production will initially launch in the fall of 2022 for ninth and tenth graders aspiring to be in the entertainment realm.

Additionally, George Clooney, Grant Heslov, Don Cheadle, Kerry Washington, Mindy Kaling, Nicole Avant, Eva Longoria and a host of others are among industry leaders who are involved in the effort to diversify the entertainment industry through the pilot program, according to reports.

They partnered with the Los Angeles Unified School District (LAUSD) to support the creation of a pipeline of diverse talent on a new campus.

“This effort will help open the doors of opportunity for a diverse group of students from underserved communities,” LAUSD Superintendent Austin Beutner said. “This groundbreaking program will help prepare students for good-paying jobs in the film and television industry by integrating practical industry experience and internships for students into the curriculum.”

The school, which will be housed inside of the Edward R. Roybal Learning Center, will give teachers access to industry professionals, while providing academic education, practical training, and internships for youth, per Deadline.

MSN added a glimpse of how actors such as Clooney, Washington and Cheadle will work to diversity the American entertainment industry.

“That means starting early. It means creating high school programs that teach young people about cameras, and editing and visual effects and sound and all the career opportunities that this industry has to offer. It means internships that lead to well-paying careers. It means understanding that we’re all in this together,” Clooney said in the interview.

“We are extremely grateful for this new partnership as our students and school community will directly benefit from this great opportunity!” LAUSD  said on Facebook.