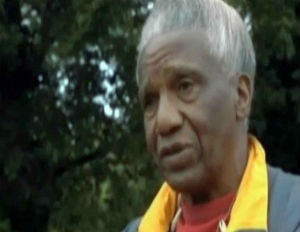 A homeless man from Greenville, South Carolina won $200,000 after spending $10 bucks on a lottery ticket.

Newsone reports that the winner doesn’t want to be identified, but that he bought the winning lottery ticket at a liquor store last week in South Caroluna. The anonymous winner said he plans to buy a house with his winnings.

Simon Sfeir, the owner of Simon’s Liquors says he knows the man and that before this the lottery winner “didn’t have a penny in his pocket but “$20.”