Re. Alma Adams Is Threatening To Vote Against Biden's Spending Bill 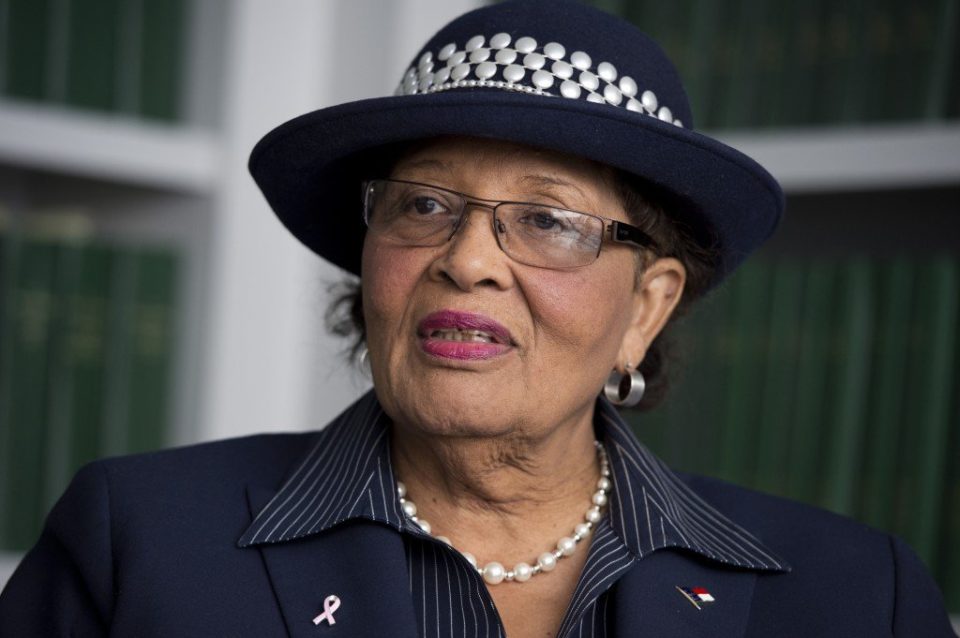 Last May, Adams was part of a bipartisan group of Senators penned a letter requesting more federal funds for HBCU schools. Now, more Democrats are beginning to face pressure over the massive spending plan’s lack of HBCU funds and Adams is leading the effort.

“We can’t build back better unless we build our HBCUs back better. Promises made must be promises kept,” Adams told Punchbowl News Friday.

One of the issues Adams has is a portion of the bill pertaining to research and development grants for HBCUs and Minority-Serving Institutions (MSIs). The section would reserve $2 billion toward the grants. However, that is billions less than what Biden previously proposed. Sen. Raphael Warnock and Adams wrote to the heads of the House and Senate education committees recently, requesting $40 billion in funding to improve physical and research structure at HBCUs and MSIs. A request that was denied.

According to The Hill, while Adams believes the Biden Administration has helped HBCUs, the North Carolina A&T graduate is concerned the current language in the legislative text of the bill will put HBCUs against MSIs instead of both having dedicated revenue streams.

The United Negro College Fund (UNCF) also released a statement regarding the House’s Committee on Education and Labor language text.

UNCF President Michael Lomax said in a statement that more “financial investments must be made” and that HBCUs “should never be put in a position to compete against the more well-resourced institutions that have higher endowments and team of grant writers ready, willing and able to siphon off the funding that the Biden administration imagined would help our institutions.”

Lomax additionally noted a number of MSIs are larger and have more resources than HBCUs including grant writers. According to the Washington Post, there are about 800 MSIs across the U.S. while there are just 107 HBCUs.