How Black-Owned Wineries Are Making Their Mark In The Industry 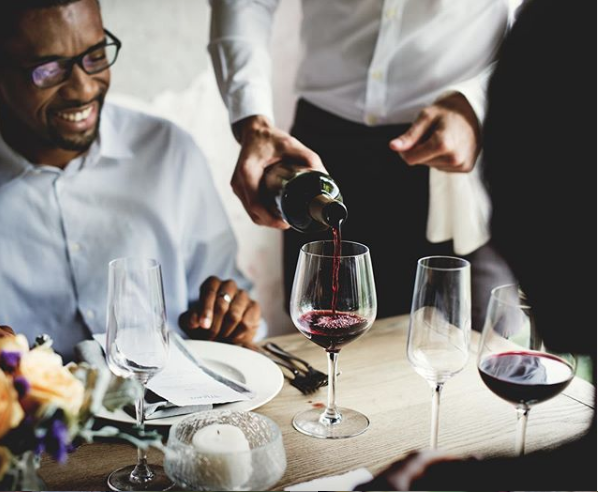 This weekend, Netflix released its new movie, Uncorked, following a young black man named Elijah and his journey to become a master wine sommelier. The film represents a cultural shift in an industry that has historically ignored the African American consumer. According to the Wine Market Council, African Americans represent roughly 9% of wine drinkers in the U.S and remains a largely untapped market. Organizations like the Association of African-American Vintners (AAAV) are trying to change that by creating a scholarship fund for aspiring black sommeliers.

“Women of color have more of a challenge—No.1 because nobody expects them to know much about wine,” says Mac McDonald, president of (AAAV) to Forbes. “But we’re not about getting together and just drinking. We’re about education.”

Others are trying to create a community of emerging black-owned wineries to create greater opportunities and support systems in their niche.

“My sommeliers on my staff now are all young, primarily women, African American. But we have probably the most diverse wine staff in the city, and one of the most diverse wine staffs in the country,” City Winery Atlanta beverage director James Brim told Fox 5 Atlanta. “They are all incredibly eager and it’s awesome to see that they won’t have the struggles that I have. When they walk into the room they see familiar faces and it’s just incredible to see they are so driven and so passionate for the next generation of African Americans.”​​

Brim is the director of Atlanta’s only urban winery and recently hosted “An Afternoon with Black Beverage Artisans” to highlight black wineries, sommeliers, and others making their mark in the wine industry. Events like these are a unique opportunity to network with others in the industry as many black owners are often shut out of mainstream events.

“Being a black-owned wine and a black-owned brand and being black in wine spirits, these types of events help us to get the exposure that we need,” Kelly Hawkins, brand ambassador of La Fête du Rosé explained to Fox 5 Atlanta, “and to let the audience know we are here and willing to be represented.”