How Much Does Bernie Madoff Earn in Jail? 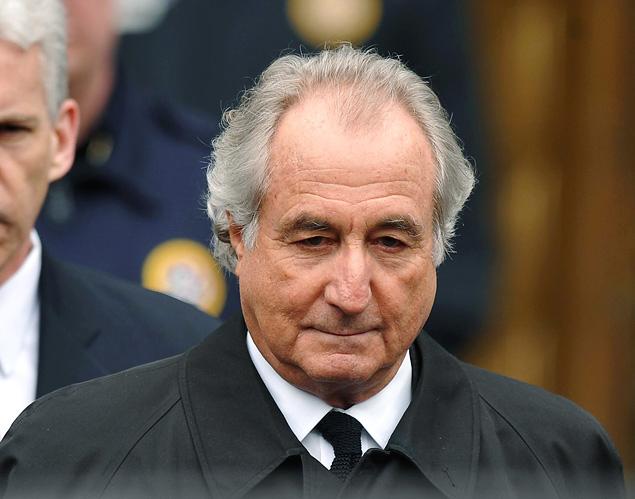 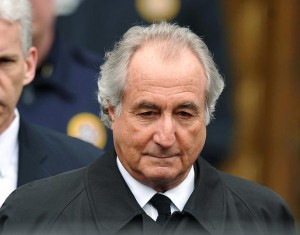 Bernie Madoff used to live a life of luxury at the expense of many who lost their life’s savings dealing with him. But victims of his extraordinary Ponzi scheme might take some pleasure in what could have been known, but was finally revealed in an exclusive interview with CNN Money: Madoff makes close to $40 per month performing menial labor which requires little to no skill.

“I used to work as a clerk in the commissary, and now they have me taking care of the telephone and the computer systems,” said Madoff, speaking by phone from a federal prison in North Carolina. His prison phone account didn’t have any money in it, so he had to call CNNMoney collect.

As far as the computers and phones go, Madoff said he has to “make sure they’re working and they’re kept clean,” but he emphasizes that this requires no technical skill whatsoever.

It’s a far cry from his former life. Once head of his own finance firm, Madoff is now identified as inmate #61727-054 at Butner Federal Correctional Complex. He’s serving a 150-year sentence after pleading guilty, in 2009, to siphoning $17.5 billion from thousands of investors, wiping them out in a long-running, pyramid-style deception.

Madoff’s is widely believed to be the largest financial scam in modern history. In 2010, his eldest son committed suicide, hanging himself on the second anniversary of his father’s arrest.

“I was responsible for my son Mark’s death and that’s very, very difficult,” he told CNNMoney’s Aaron Smith. “I live with that. I live with the remorse, the pain I caused everybody, certainly my family, and the victims.”

Read more of the report here.