How Sears Used LeBronâ€™s Birthday Celebration to Promote Their Business 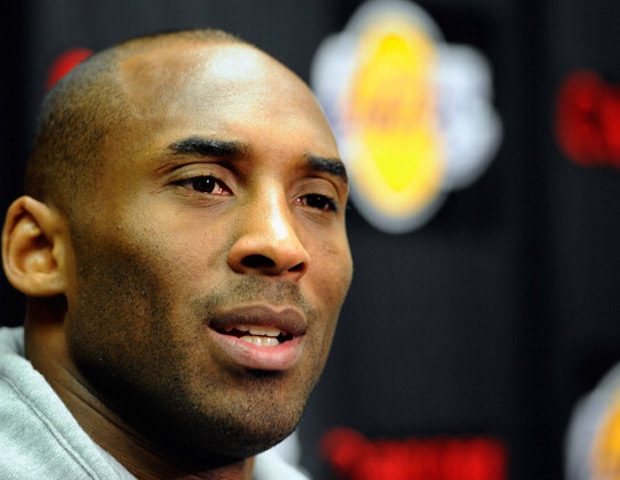 LeBron James was “establishedâ€ on December 30, 1984 in Akron, Ohio. The high-powered athlete turned 30 today. Fans and friends of the Cleveland cavaliers star wished him a “Happy Birthdayâ€ on social media. On Twitter, SportsNation created the #GiftsForLeBron hashtag. People have chimed in with a few ideas for gifts. “Earplugs,â€ tweeted one user. While another user had an outlandish gift idea, “Get that man a helmet and some football pads and a starting QB job in Cleveland.â€

Surprisingly, Sears Auto Center jumped in to promote the company’s automobile center, but the tweet fell flat. “A new battery, so he doesn’t run out of juice in the 4th quarter,â€ wrote the brand’s social media editor. Only two users on Twitter starred the 140-character message. It seems like Sears was hoping to receive free publicity from James’s birthday celebration like Charmin, the toilet paper brand did after Kobe Bryant’s practice tirade.

Meanwhile, The New York Yankees also wished James a “Happy Birthdayâ€ on Instagram and described him as “one of the world’s biggest #Yankees fans.â€ The special call-out didn’t sit well with some Instagram users. “The #Yankees Instagram account is embarrassing themselves by calling LeBron one of the world’s biggest Yankees fans,â€ wrote one user. ESPN commentator Skip Bayless added his thoughts: “Even the New York Yankees and MLB are wishing LeBron a Happy Birthday. I don’t want to live anymore.â€

What do you think? Welcome to a round age, LeBron. Happy Birthday.