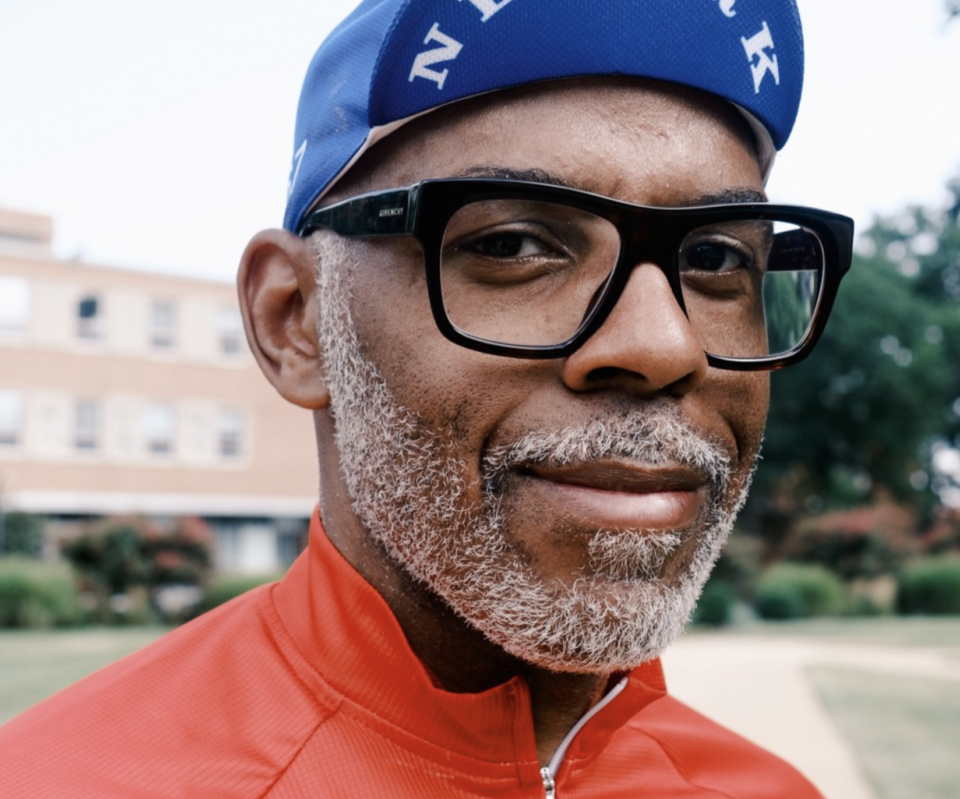 A college dropout is not allowing excuses to keep him from giving back to the Historically Black Colleges and Universities (HBCU) community.

Once a student at Howard University, 48-year-old Hassan Abdus-Sabur spent the last several years raising money for students at HBCUs even though he dropped out two years after enrolling in the Washington D.C. university.

According to The Washington Post, Abdus-Sabur gained the attention of GoFundMe representatives after raising over $100,000 since 2020. He was honored as a GoFundMe Hero and is collaborating with the company’s GoFindYou initiative to get $500 textbook grants for HBCU students.

“We see a lot of stories of Black joy that get overshadowed by grief and trauma,” GoFundMe communications director Leigh Lehman said.

She acknowledged that fundraising efforts centered on painful subjects are ones that “aim to raise money to start small businesses, pay for Black and Brown children to see movies such as Black Panther, and ‘fund the next generation of HBCU scholars.'”

A recent report from the GoFindYou fundraiser page showed that more than $22,000 has been raised toward a $75,000 goal. Lehman shared that the company is on a mission to attract potential donors to contribute to the initiative.

The Washington Post reported that Abdus-Sabur regrets the decision he made at 19 years old to leave the HBCU. His pride and lack of maturity, he said, led him down a path of least resistance.

“I don’t get to wear the Howard alumni hat,” he said. “…That’s such a bitter pill because I love that place. It gave me so much, just in the time I was there.”

Abdus-Sabur currently works for a Newark council member since launching his own non-profit in 2020 to manage the distributions of the funds that are raised. The HBCU Scholarship Bike Ride GoFundMe, a fundraiser that started as a bike ride for a student short on funds named Marbella, has raised more than $64,000 and helped two other students who are set to graduate in 2024.

The fundraising expert said he will graduate from Rutgers University in 2024.