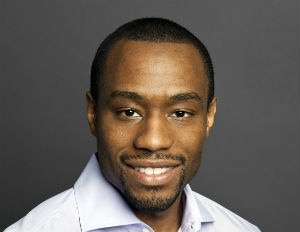 One of the leading Hip-Hop generation intellectuals in the country and Our World with Black Enterprise host Marc Lamont Hill was selected as one of the 10 inaugural hosts of the Huffington Post’s live video stream network debut, earlier today.

“We have reached a moment where – thanks to technology – millions of people have a seat at the table and can join what has become a global conversation,” Huffington Post Media Group President and Editor-in-Chief Arianna Huffington said in an announcement. “The news is no longer about a few people telling everyone else what happened – it’s about everyone telling everyone what’s happening right now. And now. And now… This shift from presentation to participation is what fuels HuffPost Live.”

Hill has been tweeting throughout the day about his appearance on the new video network. Here’s one of the segments where he discusses the “Sound of Hate Music.”