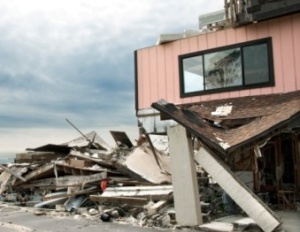 As this weekend’s storm has reminded us, hurricanes can be a threat to U.S. cities on the East Coast as well as the Gulf. But the vast changes that have taken place in New Orleans since Katrina have had little to do with weather, and everything to do with political struggles.

Six years after the federal levees failed and 80 percent of the city was flooded, New Orleans has lost 80,000 jobs and 110,000 residents. It is a whiter and wealthier city, with tourist areas well-maintained while communities like the Lower 9th Ward remain devastated. Beyond the statistics, it is still a much-contested city.