Husband And Wife Influencers Killed in Murder-Suicide in Atlanta 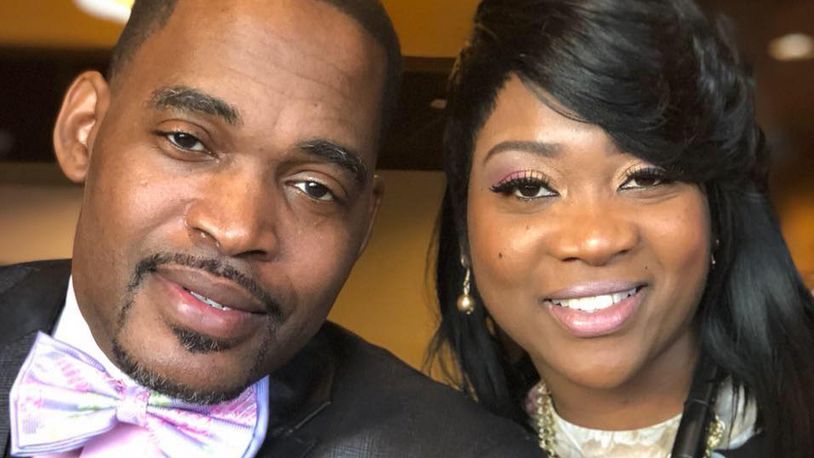 A successful married couple who had recently relocated from St. Louis to Atlanta to expand their businesses were killed in a murder-suicide.

Keianna Burns, 44, is accused of shooting and killing her husband, Ronnell Burns, 46, before turning the trigger on herself, The Atlanta Journal-Constitution reported. The pair were parents to a happy blended family with eight children, boasted thousands of followers as influencers, and had a swarm of customers and supporters through their various business ventures.

But things went awry when Keianna and Ronnell were home alone just before 9 p.m. on Nov. 6. Their teenage daughter called the police to report a domestic dispute from a location other than her home.

Police arrived at their home in Gwinnet County and found the deceased couple. Neighbors reported hearing gunshots coming from inside the house, Voice of the People STL reported.

The details surrounding the murder-suicide are still scarce but many are shocked and saddened by the tragic love story.

Keianna and Ronnell opened 4 His Glory Ministries and Kritique Designs Beauty & Barber Salon in their hometown of St. Louis before moving to Georgia earlier this year to expand.

Keianna posted a Facebook Live video last month where she offered encouragement to her followers while seemingly hinting at her own personal struggles.

“I just hopped on here because you have to be prepared for life changes no matter what it is that is taking place,” she said. “I’m trying to encourage someone because things in your life can change for the good or the bad overnight literally. And if you don’t feel like you are a strong enough individual, some things may take you out.”

She also mentioned how she was struggling with her own mental health after the big move that was hard on their family of 10.

“Like real talk, I have some very positive people on my timeline and they help me through my gloomy days because yes I do have them,” Keianna said.

“Honestly if I’m being totally perfectly honest, I’m having one right now. And the reason I’m going live is sometimes you gotta reach out and tell people that you need love. You need support, you need care. You just need a hug. And honestly you guys, I need that. I need that right now.”

Keianna was seen dancing with a young girl in a video just hours before her death. Eight years ago, her husband appeared on Divorce Court where he was accused of cheating on his ex-wife and damaging her credit, The Christian Post reported. Ronnell turned his life around and remarried to Keianna. Her fans have continued to send their condolences in her comments section on social media.