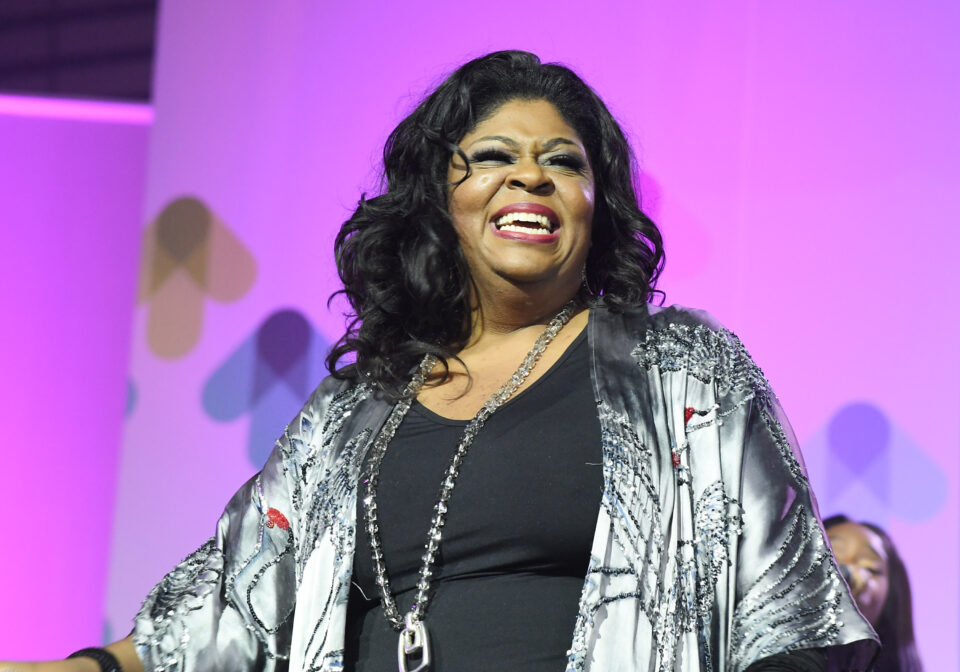 Gospel singer Kim Burrell recently shared that she has been the subject of cancellation, hate mail and death threats since her banning from The Ellen Degeneres Show in 2017.

In an interview on the We Sound Crazy podcast, Burrell broke her silence about her experiences with cancel culture. She also cleared the air about getting shot at following her controversial remark on “the perverted homosexual spirit” during a sermon at the Love & Liberty Fellowship church in Houston.

Back in 2017, the disgraced pastor had been gearing up to sing with Pharrell Williams on Ellen Degeneres’ daytime talk show. However, a tape had surfaced of her referring to the LGBT community as perverted and she made no “excuses or apologies” at the time, BBC reported.

“I never said all gays were going to hell. I never said ‘LGBT’… I said ‘SIN’,” Burrell said in a video published after the sermon, per the news outlet.

“To every person who is dealing with the homosexual spirit, that has it, I love you and God loves you but God hates the sin in you and me. Anything that is against the nature of God.”

A proud advocate for the gay rights movement, Degeneres cancelled Burrell’s performance, tweeting “For those asking, Kim Burrell will not be appearing on my show.”

Nearly six years later, Burrell is opening up about the ongoing backlash.

She said, “The cancel culture thing increased right about then, I hadn’t heard of it before….I was chosen to be put in that position…..But I have not shared that I was shot at.”

“I had helicopters flying over my home. I had constables, sheriffs living outside my house for seven days.”

At the time, she said fellow singer-songwriter Stevie Wonder offered to purchase her airline tickets to ensure her safety amid death threats.

This summer, Burrell called out the “broke” and “ugly” people that churchgoers should avoid, BLACK ENTERPRISE previously reported. In response, Black Twitter showed no mercy and called her out for being judgmental.