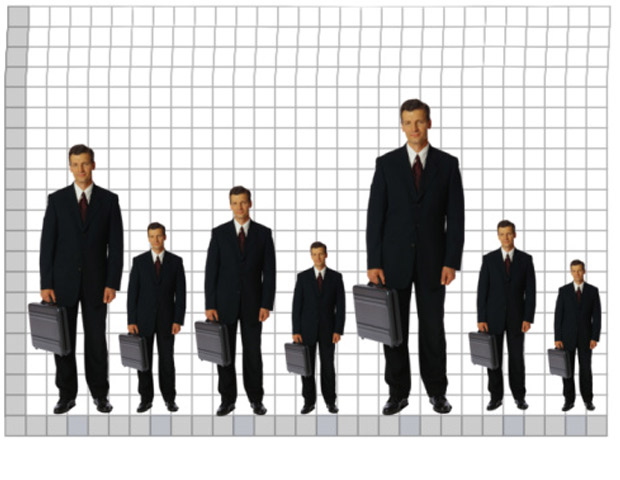 According to reports, IBM is set to retain 3,100 jobs in its home state of New York through the next two years—restoring positions the company got rid of last year.

IBM has agreed to keep high-tech jobs in the Hudson Valley through 2016, increasing the number of positions it has pledged to retain by 750, Gov. Andrew Cuomo said in a statement. IBM terminated almost 700 workers last year in Dutchess County, as part of a global workforce reduction.

The company is also adding 500 jobs in Buffalo, N.Y., for a nanotechnology center.

This news comes as JPMorgan Chase & Co, the largest U.S. bank, announced its reduction of jobs, decreasing by 5,000 to 260,000 in 2014. About 6,000 full-time and contractor jobs in JPMorgan’s home loans unit and 2,000 jobs in its branch and credit-card network will be cut. At the same time, the bank expects to add 3,000 new jobs in its control function, including areas like compliance.