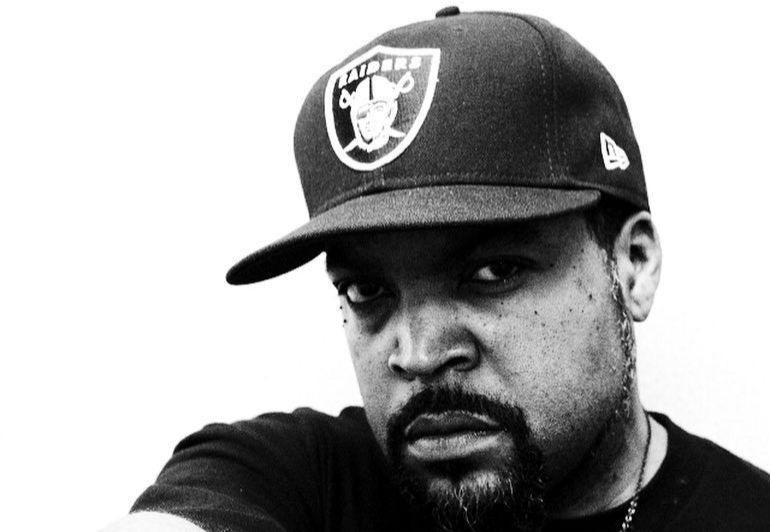 O’Shea Jackson, better known as rapper/actor Ice Cube, entered the political discussion when he touted his ‘Contract with Black America’ back in July. He previously revealed “A CONTRACT WITH BLACK AMERICA: ADDRESSING RACIAL INEQUALITY” when the once-controversial rapper penned an op-ed for The Hill.

Ice Cube is calling attention to police reform, reparations, and inequality within the halls of Hollywood.

Although Ice Cube hasn’t and didn’t endorse President Donald Trump, the speculation that he is Team Trump blew up on Twitter when Trump Senior Advisor Katrina Pierson sent out this Tweet thanking the mercurial artist for his “willingness to step up and work with” the Trump administration.

Unbeknownst to many before the Tweet was sent, several days ago, Ice Cube released a video clip entitled, “DON’T KILL THE MESSENGER.”

In that clip, Cube expresses skepticism in both political parties based on neither one of them doing right by Blacks.

After news got out about the Tweet that Pierson sent, Cube took to Twitter again with a message that people didn’t know about the situation.

Facts: I put out the CWBA. Both parties contacted me. Dems said we’ll address the CWBA after the election. Trump campaign made some adjustments to their plan after talking to us about the CWBA.

He didn’t stop there.

Every side is the Darkside for us here in America. They’re all the same until something changes for us. They all lie and they all cheat but we can’t afford not to negotiate with whoever is in power or our condition in this country will never change. Our justice is bipartisan. https://t.co/xFIXXpOs8B

Black progress is a bipartisan issue. When we created the Contract With Black America we excepted to talk to both sides of the isle. Talking truth to power is part of the process.

It should also be mentioned that Cube gave a clue back in September.

You’d be surprised who’s ducking us and who’s not. pic.twitter.com/K6aaEtOTTI