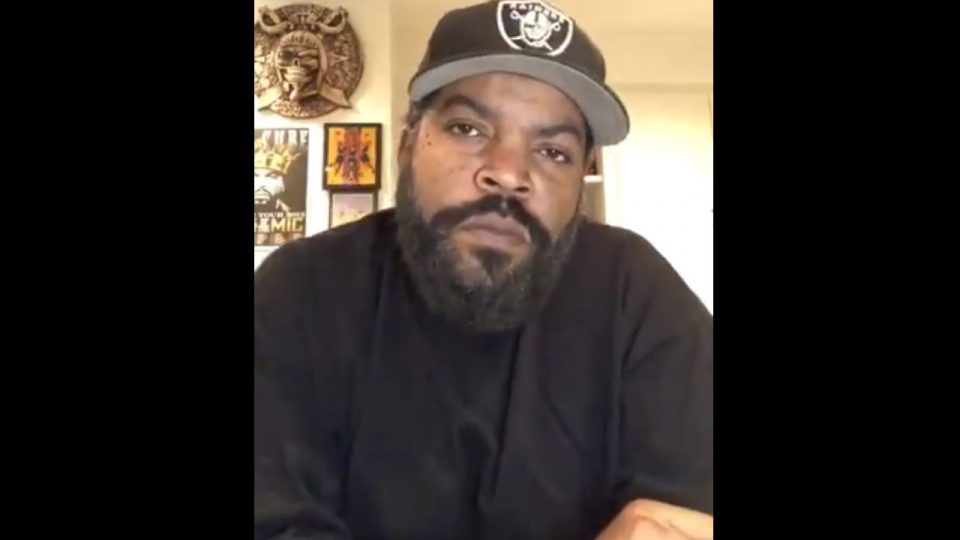 Several weeks ago, O’Shea Jackson, also known as Ice Cube, revealed his Contract With Black America. It was discovered that the legendary rapper and Hollywood actor and producer had met with the Trump administration to talk about his Contract With Black America when Trump senior adviser Katrina Pierson sent out a Tweet thanking the mercurial artist for his “willingness to step up and work with” the Trump administration. The backlash was immediate.

Ice Cube was one of several popular Black rappers including Curtis “50 Cent” Jackson, Lil Wayne, and others, who seemingly supported outgoing President Donald Trump in his bid to be re-elected.

Cube has been radio silent as of recent until he took to social media Monday evening to give an update on his hiatus from the public view.

“Yeh, yeh, what’s up! It’s your homey, Ice Cube. I know a lot people been wondering, you know, where I’ve been. You know, um, I was real active before the election, talking about what’s needed, specifically for the Black community. About 10 days or two weeks before the election, I pushed back, you know, all the way until pretty much until now because I just fell there was a lot of noise, a lot of poison, a lot of people with they own agendas, personal agendas, um, or party agendas. And, you know, they really wanted to attack me for what I was doing because it was outside of the line of what they was doing or what they believed need to be done.”

Cube goes on to state that he has been working behind the scenes to rework his Contract With Black America (CWBA).

Check out the full clip below:

Where the hell has Ice Cube been? pic.twitter.com/9lORsyC1KG