Most Iconic Black Business-Celebrity Relationships Ever 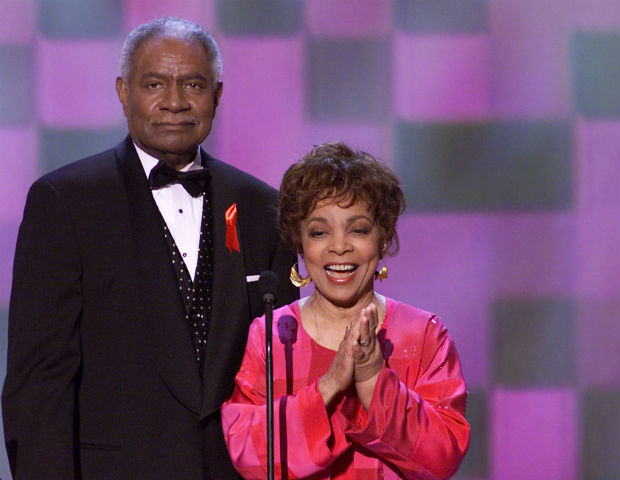 Ossie Davis and Ruby Dee Known as one of the most talented and socially active couples of our time, Ruby Dee and Ossie Davis are certainly a pair whose union will never be forgotten. Joining forces in 1948, each had careers in Hollywood that spanned over 60 years. They were married for 57 and bore three children. Not only did they pave the way for many black actors, writers, and directors after them by not allowing themselves to be typecasted, they also participated in the Civil Rights Movement, helping to organize the March on Washington in 1965. Davis was in the early production phases of a film when he passed away in 2005. Knowing her husband was a strong advocate for education, the Ossie Davis Endowment was started to keep his legacy alive. Ruby Dee is still working and a documentary of her and Ossieâ€™s relationship, Life Essentials by Ruby Dee, is set to release later this year. Part of the film was screened at the Schomburg Center for Ruby Deeâ€™s 90th birthday which she celebrated in October of 2012. In the film, Ruby states, â€œIt was the most magical experience in the world to be married to Ossie, and I think he felt the same about me.â€ 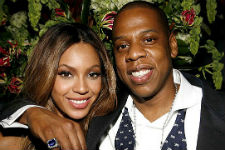 Declaring their “Bonnie and Clyde-domâ€ in 2002, it seems Jay-Z and Beyonce have been inseparable ever since.

In 2012, they rose to be the highest paid celebrity couple according to the 2012 Forbes listing for the first time. Their annual income was said to be $78 million combined at the time, even with Beyonce’s time off to have their first child, Blue Ivy.

Coming upon their fourth year of marriage, the couple is growing in both love and business. Beyonce was even said to have taken a page out of her beau’s book for her latest $50 million deal with Pepsi. You can catch them frequenting Barclays Center at a Nets game or hosting the first couple at a fundraising dinner. Wherever they are spotted, one can trust they will be photoshoot fresh. 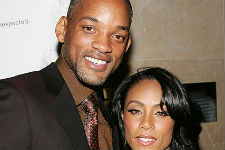 Will and Jada Pinkett Smith

Will and Jada Pinkett Smith are still one of Hollywood’s hottest couples. While maintaining their hip and down-to-earth demeanor, they have flourished in business and entertainment endeavors for themselves as well as their children. With Will’s production company and the couple becoming part owner of the Philadelphia Sixers, last year their combined income was approximately $40 million.

Maintaining one of the most talented households in the world cannot be an easy task, nevertheless, both will and Jada maintain balance. Their advice for keeping a healthy relationship? A marriage business plan.

The Embrace of Black History Month in Canada