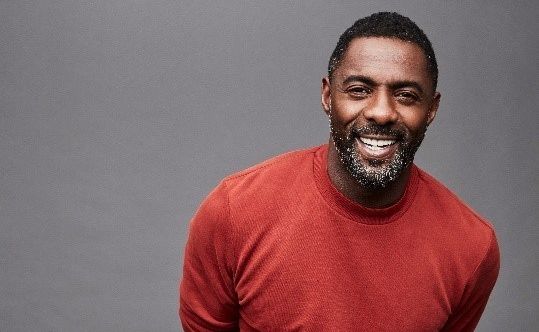 HarperCollins announced that Elba has signed a global multibook deal to publish a range of children’s books that will be launching in 2022. In a collaborative, major UK/US co-publication deal, world rights were acquired by Ann-Janine Murtagh, executive publisher, HCCB UK, and Suzanne Murphy, president and publisher, HCCB US, from Crystal Mahey-Morgan at OWN IT! Entertainment Ltd.

As part of the deal, publishing will include Elba producing picture books and fiction that will feature a character and world imagined and developed by the actor and his writing partner Robyn Charteris. Charteris has written numerous programs including live-action drama, pre-school, and animation for BBC, Channel 4, the Jim Henson Co., and Endemol as well as educational theatre for schools.

“I feel privileged to have the opportunity to bring stories inspired by my daughter to life with my incredible partner Robyn Charteris, and the powerhouse team at HarperCollins,” Elba said in a written statement.

Executive Publisher HCCB UK, Ann-Janine Murtagh said, “Idris Elba is one of the most iconic and multi-talented creatives of his generation and I am delighted that he is joining the HarperCollins Children’s Books list. From the outset, Idris had a very clear vision of the characters and stories he has imagined and is passionate about creating books that will appeal to all children. Robyn Charteris has a fantastic track record in writing for children, working with some of the biggest producers of children’s entertainment, and I am hugely excited to also welcome her to the world of children’s books. I feel privileged that Idris has entrusted us to bring his stories to life and I cannot wait to share them with children across the globe.”

Last month, Elba and his wife, Sabrina signed a deal with Crunchyroll to develop an anime series through Idris’s Green Door Pictures and Sabrina’s Pink Towel Pictures. The Elbas are set to executive produce their first anime title. The working name of the animated fantasy series is Dantai, which is an Afro-futuristic sci-fi series that takes place in a city where there is an “ever-widening” gap between the haves and have-nots due to the rise of biotechnology.