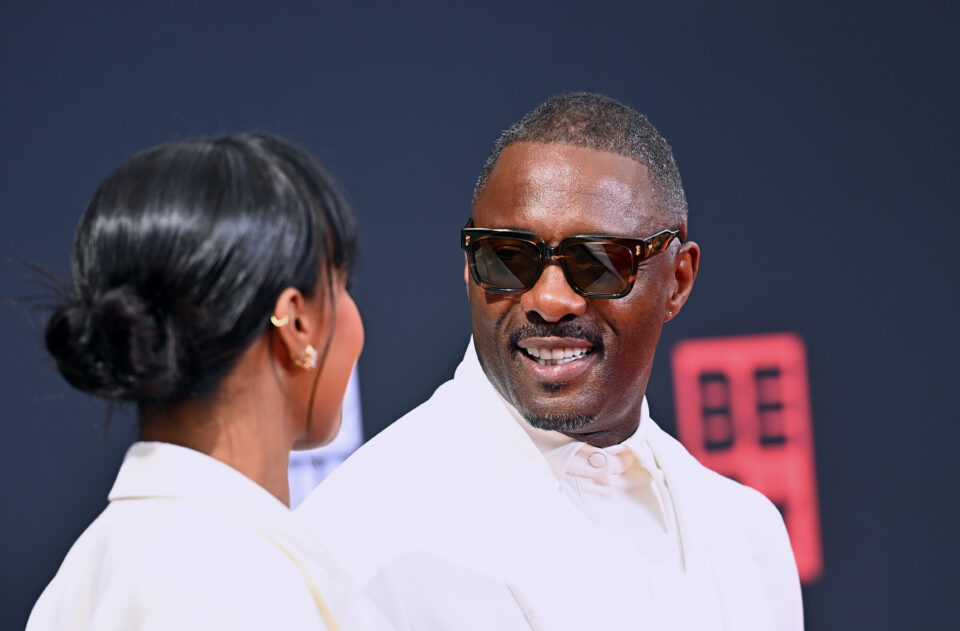 Idris Elba isn’t giving his daughter any handouts in the acting world, leading to her cutting him off for about three weeks.

Elba recently opened up about how his new film Beast put a wedge between him and his daughter Isan, 20, after she auditioned to play one of his onscreen daughters but didn’t get the part.

“Interestingly enough, my daughter auditioned for this role, she wants to be an actress, and she auditioned,” Elba told The Breakfast Club.

“It came down to chemistry in the end.”

In the end, Elba decided to cast Iyana Halley and Leah Sava Jeffries to play his two daughters in the film. But when his real-life daughter learned she got snubbed, she gave her famous father the cold shoulder.

“My daughter didn’t talk to me for about three weeks but that’s cool,” Elba said.

The Harder They Fall star revealed that Will Packer took on the hard job of letting Isan know she didn’t land the role. Elba opted out of informing his daughter due to their close relationship.

Packer, who joined Elba for the interview, credited Elba and rapper Ice Cube for being two Hollywood dads who don’t practice nepotism with their children.

“I’ll give props to Idris because a lot of people, you talk about nepotism, two dads that want the best for their kids but are hard on them are Idris Elba and Ice Cube,” Packer said.

“Idris was like, ‘listen; I want you to put her through the ropes, go in, give her a shot, audition,’” Packer said.

“He said at the end of the day we’re going to make the best decision for the movie. And she was very good, very close.”

After the three-week silent treatment, Isan came to accept the final decision.

“She was very gracious about it, we got through that, and I’m really proud of her to go through that and then not get the role but still come to the premiere,” Elba said.