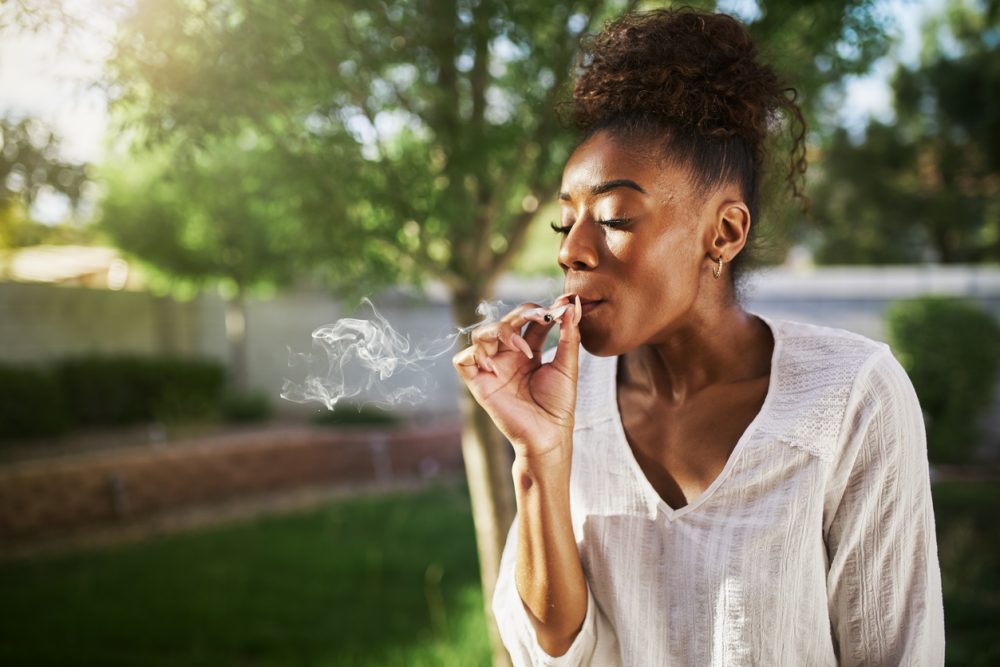 The move is part of the state’s 2019 bill legalizing recreational marijuana. According to ABC7 Chicago, more than 700,000 state residents are eligible to have their marijuana convictions expunged. Pritzker said on Twitter that more than 500,000 convictions have already been expunged. He added the state will never be able to fully remedy the pain of the war on drugs, but this is a start in the right direction.

“We will never be able to fully remedy the depth of the damage in communities of color, who have disproportionately shouldered this burden,” Pritzker wrote. “But we can govern with the courage to admit the mistakes of our past—and the decency to set a better path forward.”

A 2020 analysis by the American Civil Liberties Union showed extreme racial disparities still persist. Even in states that have legalized or decriminalized marijuana. Black Americans are 3.6 times more likely to be arrested for marijuana possession.

As states see their budgets and tax revenues fall off a cliff due to the coronavirus pandemic and its economic effects, expect more states to legalize marijuana in the future. Also if Democratic Senate runoff candidates Rev. Raphael Warnock and Jon Ossoff can both pull off wins Tuesday, the House’s landmark marijuana bill could be easily passed.

As of September 2020, Colorado has generated more than $240 million in marijuana tax revenue for the 2020 year. Many estimate the final number will easily pass $300 million. For state governments still considering marijuana legalization, seeing that figure during a worldwide pandemic can change minds.