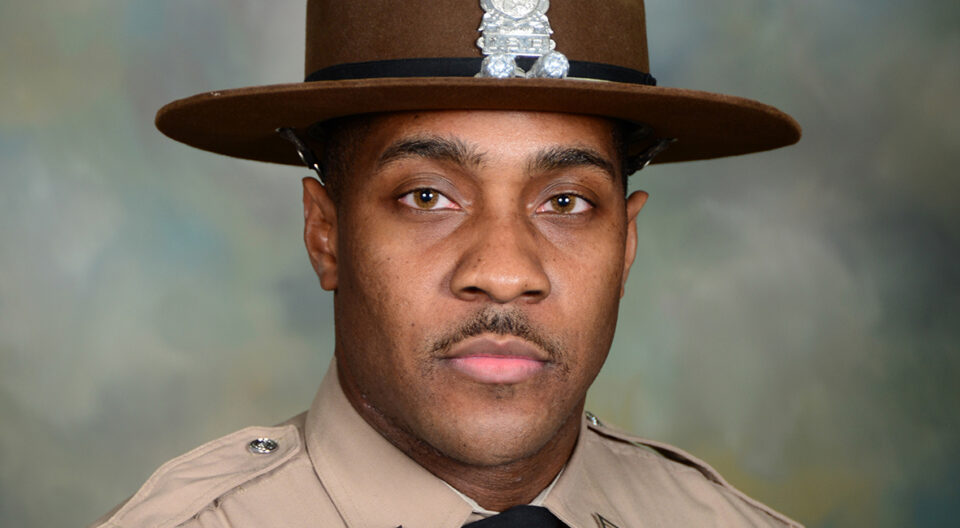 Last Friday, an Illinois State Police trooper was found dead and according to autopsy results, it has been ruled a suicide.

According to The Chicago Sun-Times, the deceased state trooper, Gerald Mason who was 35 years old, was found on Friday on the Dan Ryan Expressway with a self-inflicted gunshot wound to his head. Based on a report from the Cook County medical examiner’s office, his death has been ruled a suicide, according to autopsy results released over the weekend on Saturday.

Linda Mason, the late trooper’s mother told the Chicago Sun-Times on Friday night that Mason had always wanted to be a police officer since he was a toddler. She said the Hyde Park Academy High School graduate had dedicated his life to policing.

“He was a sweetheart, and he loved everybody,” she told the newspaper. “He just wanted to protect people and make this city and state better.”

The heartbreaking tragedy took place on Friday around 1:45 p.m. in the inbound lanes of the Dan Ryan at 43rd Street, state police said in a statement.

According to NBC Chicago, after the police responded to the emergency call, Mason was rushed to the University of Chicago Medical Center in a Chicago police vehicle and was pronounced dead at approximately 2:16 p.m.

After the state trooper was pronounced dead, a procession of state troopers, Chicago police officers and other law enforcement members had escorted Mason’s body from the University of Chicago Medical Center to the Cook County Medical Examiner’s Office on Friday afternoon.

The director of the Illinois State Police, Brendan Kelly, had stated afterward that the fallen officer was “one of the many fearless Troopers assigned to ISP District Chicago.”

“We are asking the public to respectfully give consideration to the family of Trooper Mason and the whole ISP family while we continue to grieve and work through this tragedy,” he said in a written statement.