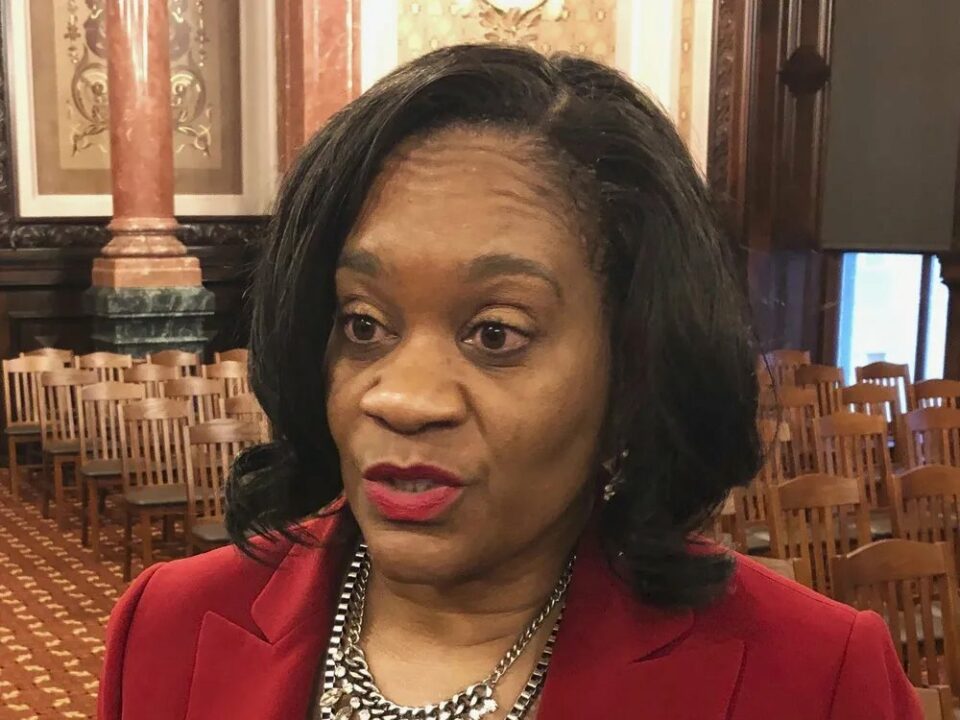 According to ABC7 Chicago, multiple shots were fired, and the carjackers got away with the car, but Lightford and McKennie were unharmed. Just before 10 p.m., three masked people in a Dodge Durango held the couple at gunpoint and split up, taking both cars with them.

Lightford said she was grateful for the help the Broadview Police Department provided her and her husband in a statement.

“First and foremost, I am thankful that my husband and I are alive and physically unharmed,” Lightford said.

“I am trying to process the trauma of what happened. I want to thank everyone who has offered their love and support. I want to especially thank Mayor Katrina Thompson and the Broadview Police Department for their quick and thorough response.”

Lightford has served the state of Illinois since 1998, representing District 4, and has been the state Senate Majority Leader since 2019. The politician is the chair of the Senate Black Caucus and co-chair of the Illinois Commission of Intergovernmental Cooperation.

Lightford wasn’t the only politician involved in a carjacking this week. Pennsylvania Rep. Mary Gay Scanlon was carjacked a day after Lightford in Philadelphia on Wednesday afternoon.

Scanlon’s vehicle was recovered in Delaware, and five suspects are in custody. Scanlon has served the House since 2018, and her district includes part of Philadelphia and its surrounding suburbs. She currently sits on the House Judiciary Committee, House Rules Committee, and House Administration Committee.

“I am relieved that Congresswoman Scanlon was not physically injured, and my thoughts are with her during this difficult time,” said Philadelphia Police Commissioner Danielle Outlaw.

“The PPD will continue to provide any support needed in this case and will work diligently alongside our federal partners to assist in bringing those responsible to justice.”