I’m for Arming Teachers With the Weapon of Prayer! 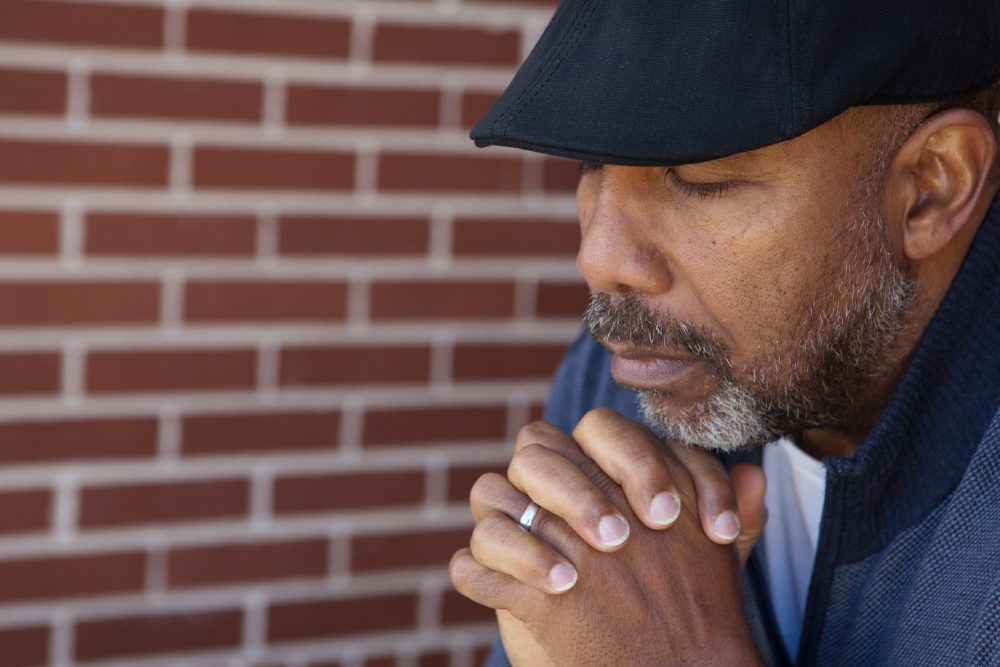 Marilyn Rhames, Chicago educator and founder and CEO of Teachers Who Pray Inc., penned the following letter to educators of faith in the aftermath of the Marjory Stoneman Douglas High School shooting in Parkland, Florida.

The Valentine’s Day shooting at Marjory Stoneman Douglas High School in Parkland, Florida, that killed 17 students and teachers was tragic and horrific.

Sadly, in the week since the massacre there has been a rash of threats posted on social media toward public schools across the country. One threat showed up on my Facebook feed; it warned kids to stay home from a school in South Carolina where a childhood friend of mine sends her twin daughters each day.

Another teacher who works at a middle school in Long Island, New York, contacted Teachers Who Pray to ask for prayers of protection for her students and staff. She explained that a disgruntled student had posted a picture of her father’s gun arsenal on social media and implied that the school was going to get shot up.

“When I tell you my whole staff is devastated, scared, and overwhelmed it would be an understatement,” the teacher wrote. “There were teachers in tears.”

The FBI was called and the threat was determined to be unfounded. That middle school wasn’t even mentioned among the four Long Island schools that appeared on an apparent hit list, according to a local newspaper article.

Is this our new reality? Should teachers fear that one of our troubled students will kill us?

Since the infamous Columbine High School shooting in 1999, there have been 25 fatal, active shootings in schools in America, killing 122 people and injuring many more.

People are blaming irresponsible gun laws, the lack of accessible mental health care, the gaping holes in school security, and the failure of the FBI to follow up on critical tips for this violent phenomenon. A Florida Teacher of the Year made a passionate plea for better parenting, while President Donald Trump argued for arming teachers. I even saw a news report about the “Safest School in America,” with its built-in smoke bombs, teacher panic buttons, bullet-proof classroom doors, and hallway security cameras that are connected to the sheriff’s department.

As an educator and mother of three kids who attend schools in Chicago, I welcome innovative ideas to keep students safe. Here’s my idea to enhance school safety and security: PRAYER.

Prayer is indeed a weapon. It is a spiritual weapon against evil. As founder and CEO of the nonprofit Teachers Who Pray, I believe prayer is a proactive weapon that—through the power and grace of God—can prevent catastrophes.

Here’s an excerpt from an October entry of O Heart, Vigilant and Sincere, a 12-month prayer guide that I co-wrote with five other TWP teachers from across America:

“Every Christian teacher is placed in a school on purpose. You are on assignment by God. You are a warrior. In any given school day, there are so many things that don’t happen because you are there. So many moments of tension, so many unfortunate events that are never allowed to manifest in your school building because you are prayerfully protecting the school culture, the staff, and the students from an unseen enemy.

By lifting up your school in prayer, you are guarding the hearts in the main office and the minds in the classroom. Teachers are sitting squarely at the center of a spiritual battlefield that we cannot physically see. Take courage and don’t be afraid. Gird yourself with the whole armor of God and be strong in the Lord and in the power of His might (Ephesians 6:10–18). He has so lovingly placed prayer for schools in your heart, making you a bona fide PRAYER WARRIOR!”

Teachers Who Pray advocates teacher-to-teacher prayer before or after school or on a duty-free lunch break, in the absence of students. Yes, this is legal in public schools—and it’s effective in improving teacher performance, job satisfaction, and school culture.

We cannot allow the killings at Stoneman Douglas High School to be the new normal in America. School security reforms need to happen immediately, and I believe starting a Teachers Who Pray chapter at every school in the nation is a fast, free, and vital part of the solution!