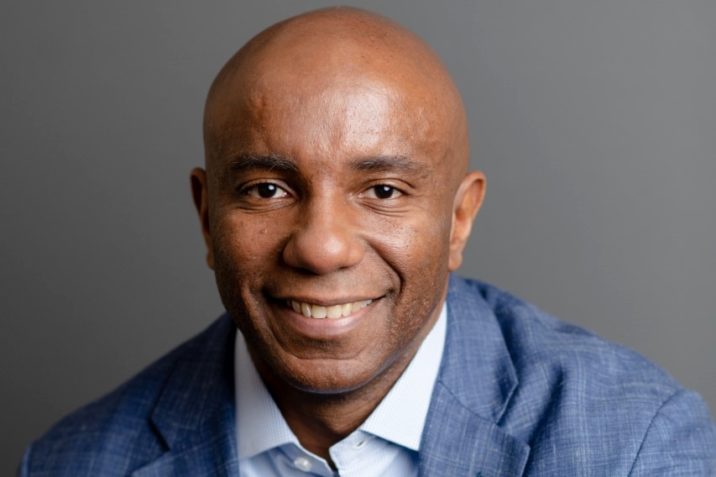 IMB Partners, a Black investment firm that has recently grown at a bullish pace, just crossed the $1 billion revenue mark with its latest acquisition.

The Bethesda, Maryland-based IMB has bought Farwest Corrosion Control Co. for an undisclosed amount. IMB picks up a company based in the Los Angeles metro area offering cathodic protection and corrosion control services with annual revenue of $65 million.

IMB founder and CEO Tarrus Richardson told BLACK ENTERPRISE that the transaction is a big deal as it allows IMB to offer utility services through Farwest’s seven offices nationwide, including Philadelphia, Chicago, Houston, and Los Angeles. Farwest also has customers in 20 different countries.

Launched in 2010, IMB invests in utility, infrastructure, information technology, cybersecurity, and food companies with annual revenues from $10 million to $250 million. According to BLACK ENTERPRISE research, the new deal will boost IMB’s current portfolio to over $1 billion from around $94 million four years ago. IMB now employs over 700 people.

Richardson says IMB is in a growth mode and intends to sustain that momentum.

“Over the next several years, we expect to double or triple our investment in utility services and government contracting – we see this happening organically given the focus on infrastructure and the companies coming on the market to sell.”

He says the latest acquisition means that IMB will have annual revenues of about $165 million in the utility and energy business.

“Farwest’s ability to maintain relationships through not only decades but generations of customers is a credit to their excellence,” Richardson stated. “IMB and Farwest share the values of family-owned businesses, and we see tremendous opportunities to build on the growth that the company has achieved.”

Since launching, the firm changed its name to IMB Partners from IMB Development Corp. It was on the most recent BE 100s list of the nation’s largest Black-owned businesses.