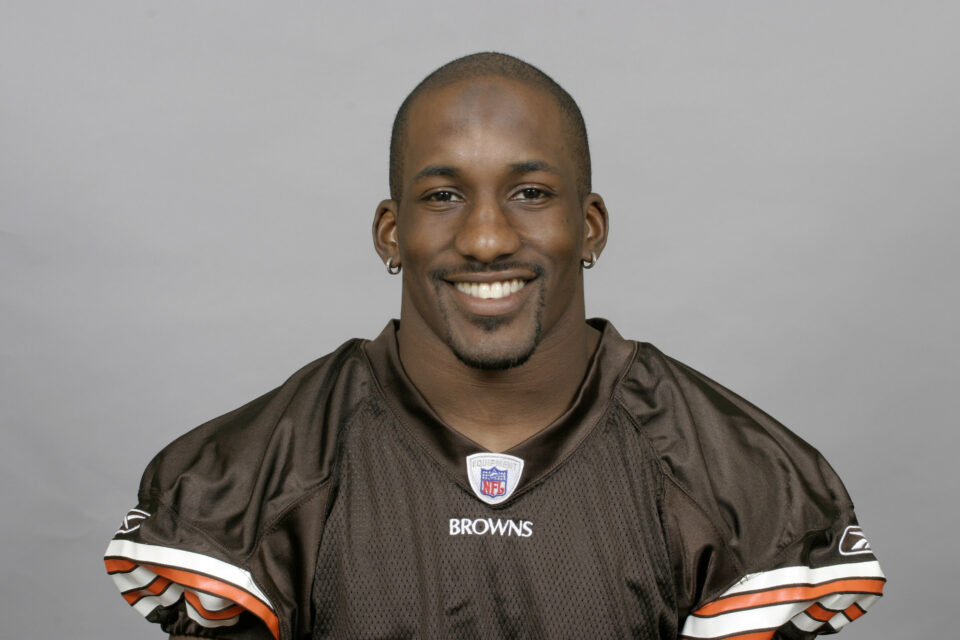 IMG Academy announced today that it has named Michael Lehan as its new Head of School.

As part of his duties, he will oversee, organize, and grow the infrastructure of the school’s academic programs while assisting with various aspects of the athletic program. He will assume his role in February 2022.

“We’re thrilled to welcome our new Head of School, Michael Lehan, and his family to IMG Academy,” remarked Tim Pernetti, Chief Operating Officer, IMG Academy. “Michael brings a truly unique combination of more than a decade of experience as an educator, great success as a student-athlete at the University of Minnesota and a six-year career playing in the NFL. He possesses a deep understanding of what it takes to not only be a high-performing student and athlete on and off the field, but also how to develop critical life skills to lay the foundation for a lifetime of leadership and service.”

“IMG Academy offers the ideal environment for me to put into practice both my careers as a student and professional athlete and as an educator,” remarked Lehan. “I’m looking forward to drawing on my experiences to continue the Academy’s strong academic and athletic tradition while expanding opportunities for student-athlete development.”

After a standout career at Hopkins High School in Minnetonka, Minn., the former cornerback played four years at the University of Minnesota, where he was named team captain during his senior year. He would later get drafted by the Cleveland Browns in the fifth round in 2003 and go on to enjoy a six-year career with the Browns (2003-05), Miami Dolphins (2006-2008) and New Orleans Saints (2008) before transitioning to a career in academia.

When his athletic career ended, Lehan became Dean of Students and Assistant Principal for the Osseo Area Schools, the fifth largest school system in Minnesota, serving 20,000 students. He was soon promoted to Principal of Osseo Senior High School, a role he held for five years that led to him being named 2019 “Hennepin Division Principal of Year” and 2020 “Principal of the Year” by the Minnesota Association of Secondary School Principals.

Lehan was selected following a rigorous several months-long search led by renowned search firm Carney, Sandoe & Associates, who specialize in educator appointments. He and his family will relocate from Minnesota to Bradenton, Fla.