Immigration Advocates Warn Biden Restoring DACA Will Not Be Enough 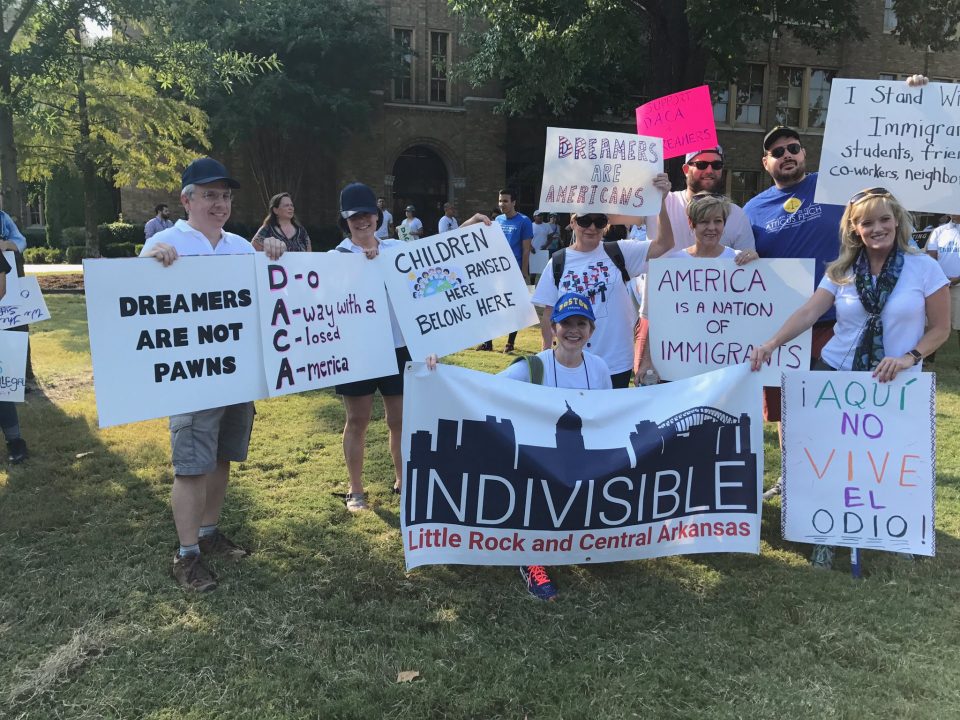 Just because President Trump and his immigration polices won’t be around much longer, doesn’t mean immigration advocates will go easy on President-elect Joe Biden.

Immigration advocates expect Biden to do more than restore the Deferred Action for Childhood Arrivals. Many advocates also want Biden to atone for the mistakes made by the Obama administration.

Earlier this week, Biden named Alejandro Mayorkas, a Cuban-born immigrant and one of the men who crafted the DACA program as his director of Homeland Security. Advocates agreed with Myorkas’ selection but are still closely eyeballing Biden to ensure his immigration policies help those who are seeking refuge.

“The end of the Trump administration is a moment to really consider how the system as it exists was so easily bent to the whims of xenophobic political pressure,” Marie Mark, a lawyer at the Immigrant Defense Project told Black Enterprise. “We cannot go back to the “felons not families” policies of the Obama administration We are looking to the Biden administration to make changes that end the treatment of our community members as disposable after contacts with the racist criminal legal system.”

Immigration advocates praised Obama for creating DACA, but also called him the deporter in chief. Advocates also took the former president to task for dragging his feet on immigration reform during his time in office.

Politico noted multiple Hispanic caucus members said they would be disappointed if Biden also dragged his feet on immigration reform. In an interview with NBC’s Lester Holt, Biden acknowledged some of his plans for his first 100 days as president will hinge on the cooperation he receives from Congress.

“In the first 100 days, I will send a immigration bill to the United States Senate with a pathway to citizenship for over 11 million undocumented people in America,” Biden told Holt.

During his primary run, Biden promised to immediately reinstate DACA, which the Trump tried to dismantle. Biden also promised to protect the Temporary Protected Status, which protects immigrants who are already in the U.S. and can’t go home due to a natural disaster or civil conflict.

The Trump administration began its push to phase out the TPS program in 2018 for immigrants from El Salvador, Nicaragua, Honduras, Haiti, Sudan and Nepal. Biden also promised to reunite the more than 500 children that were separated from their parents by the Trump administration, although he hasn’t said how.