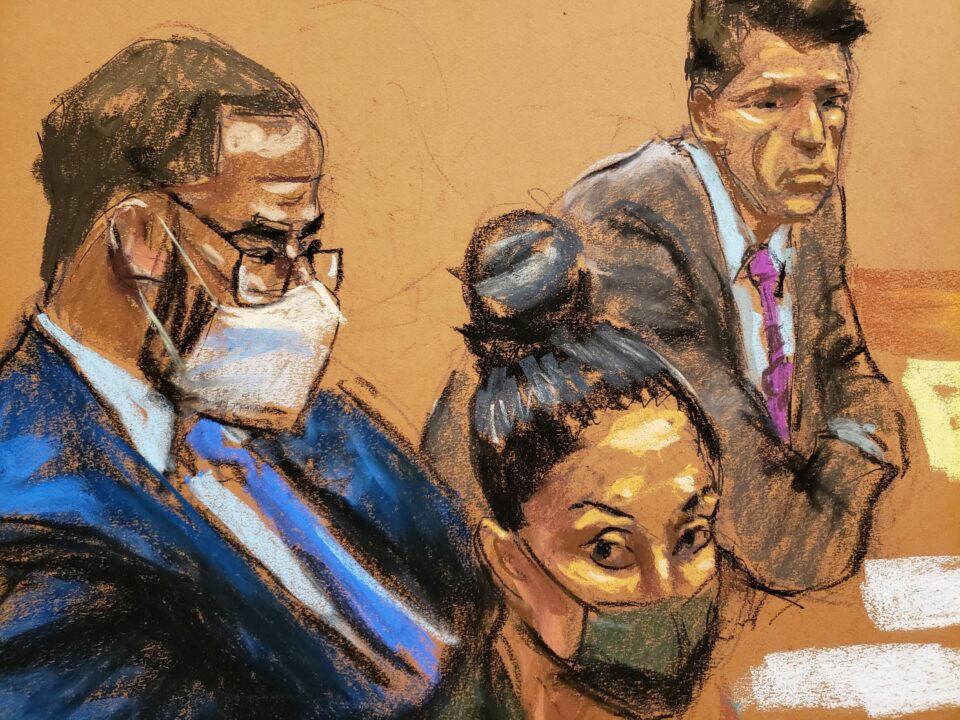 The trial of singer R. Kelly is drawing to an end years after speculation and accusations of the sexual proclivities of the R & B performer.

On Thursday, in the closing arguments of the trial in Brooklyn, the accused entertainer’s attorney compared the embattled songwriter to civil rights activist Dr. Martin Luther King Jr, the New York Post reported.

Kelly’s attorney, Deveraux Cannick, said the “Bump and Grind” singer is trying to prove his innocence beyond a reasonable doubt in the same way Dr. King fought for his constitutional rights.

He told the jurors that the civil rights activist had protested in streets across the United States because the government at that particular time was not being fair and true to all of its citizens.

“That’s all Robert is trying to do,” he said in his statement.

“He didn’t have to recruit women,” Cannick said. “That’s the narrative they’re perpetuating.”

Kelly, whose full name is Robert Sylvester Kelly, pleaded not guilty to one count of racketeering and eight counts of illegally transporting people across state lines for prostitution. “Prosecutors have tried to portray him as an intemperate predator who exploited his fame to attract fans into his circle, where he would demand strict obedience or else punish them,” Reuters observed.

Kelly has repeatedly denied sexual abuse accusations, which have defined him as much as his abilities as a hitmaker.

As previously reported, among Kelly’s many charges include knowingly infecting some of his accusers with a sexually transmitted disease. He is also accused of bribery, kidnapping, forced labor, and producing child pornography. Kelly has pleaded not guilty to all of the charges.