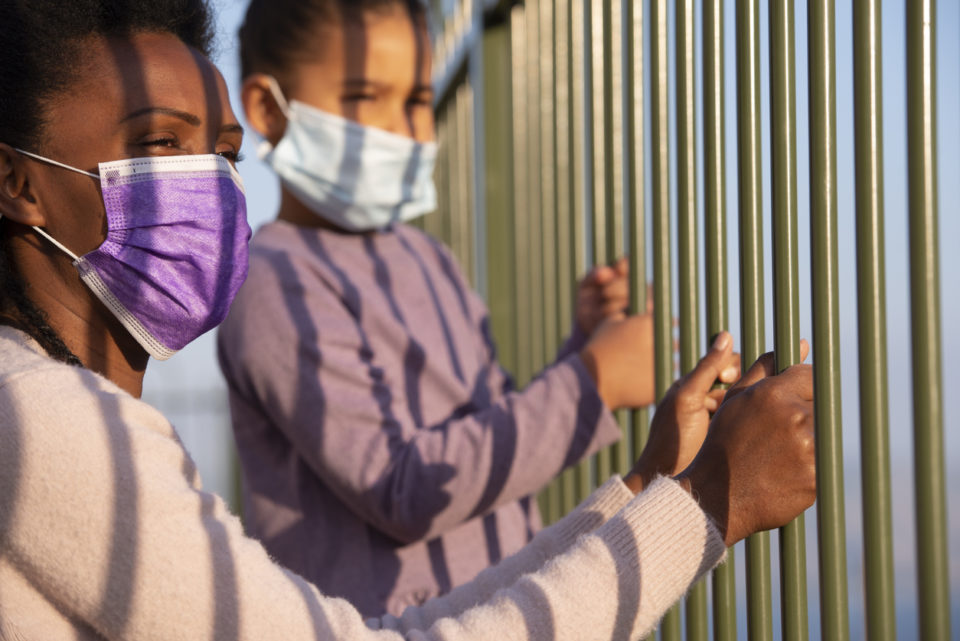 Minnesota will no longer separate incarcerated mothers from their newborns.

There is a new state initiative that was signed in May that gives mothers who are serving time in prison the opportunity to connect with their babies, Star-Tribune first reported.

In Minnesota, a woman in prison who has given birth has between two to three days to be hospitalized with the infant before they are separated.

The infant will either be placed under the care of a relative or enter the state foster care system.

This is the experience that Raelene Baker, a formerly incarcerated mother and now director of the Minnesota Prison Doula Project, went through. Her organization sends birthgiving companions to jails and prisons in the state to work with pregnant women who are incarcerated, The Lily reported.

Baker, and alongside lobbyists, succeeded in pushing legislation that will go into effect in August; Gov. Tim Walz signed the Minnesota Department of Corrections Healthy Start Act into law in May.

Approximately 20 female inmates give birth while incarcerated in Minnesota per year, and all of whom get separated from their babies.

According to Baker, most mothers she interacts with are incarcerated due to a simple violation.

“A lot of times, they’re in for something so minor, like a technical violation on an old, old charge. Maybe they’re doing better now and they’re healthier — and having a baby,” she said.

In Minnesota, between 2013 and 2020, 77 percent of the 278 pregnant women who are serving time technically violated their parole or probation, like failing a drug test or missing an appointment with their supervising officer. Eighty-eight percent of them are in prison for nonviolent offenses, according to statistics from the Minnesota Department of Corrections.

Separation of mother from infant can bring on postpartum depression and affect the early mental and physical development of a newborn.

There are programs in the U.S. that give a mother more time with her infant, but generally, this is an exception.