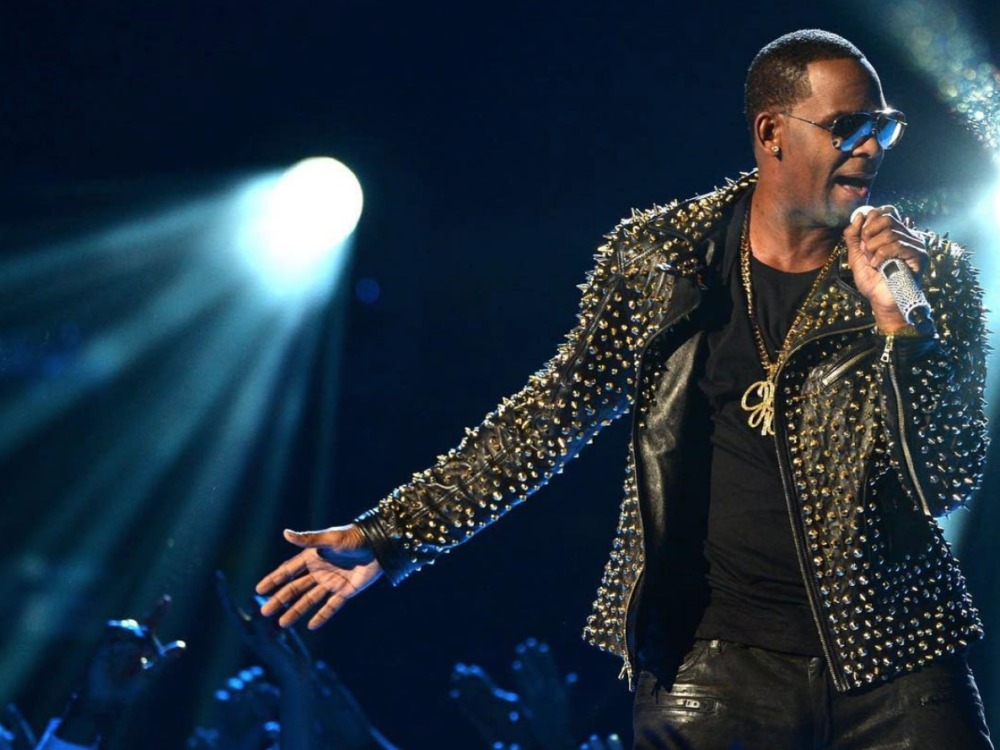 Shamed former R&B superstar R. Kelly, who is currently incarcerated, has created a stir yet —again. A video has gone viral showing a young girl listening to the embattled songwriter sing as she holds her mobile phone.

According to the New York Post, Kelly, who for years recruited women and underage girls for sex, is heard singing, at the request of an imprisoned father, to a teenage girl. The TikTok clip of Kelly can be viewed below.

The girl’s father is serving time with the R&B singer as Kelly awaits sentencing at the Metropolitan Detention Center in Brooklyn, N.Y. The New York Post spoke to the girl, who explained that Kelly sang as a favor requested by her father.

“R. Kelly did me the favor and [sang] for me because he and my dad are serving time together,” the young girl who hails from New York City, told the paper. For privacy reasons, her name and age weren’t revealed but the newspaper stated it confirmed her identity.

“[It wasn’t] for any other weird reason.”

You can hear and see her excitement in the clip titled, “when your dad goes to the same prison as R. Kelly.”

Kelly, 55, faces 10 years to life in prison after he was found guilty of federal racketeering and sex trafficking charges last year. He’s currently being held at the Metropolitan Detention Center in Brooklyn until his sentencing in May.

The artist is also facing charges in U.S. District Court in Chicago for running a scheme to buy back sex tapes he made with underage girls and to bribe or coerce witnesses in the 2008 child pornography trial against him in Cook County. He was acquitted of all charges.