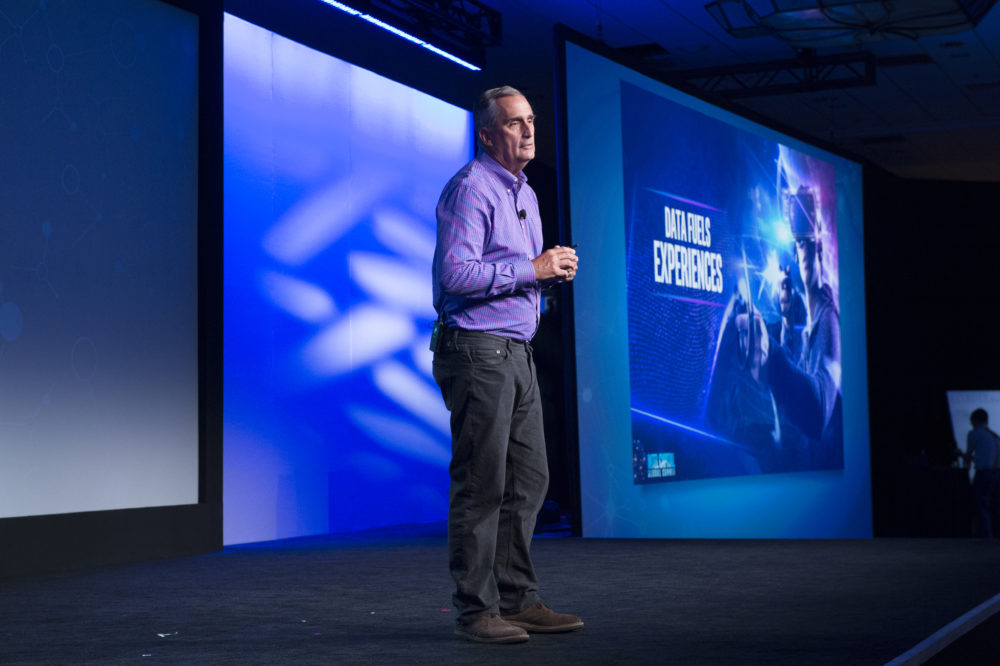 Intel recently released its report, Diversity & Inclusion Annual Report 2016. While there was little movement in increasing the overall number of minority employees since 2014–12.3% to 12.5%–there were other successful strides made to diversify the Intel workforce and ultimately the tech pipeline.

According to reflections on the annual report, as highlighted by Danielle Brown, chief diversity & inclusion officer and VP of human resources at Intel, on the tech company’s blog:

In December, the components giant named Olympic gold medalist Gabby Douglas its first ever Change Ambassador. Douglas took part in Intel’s Hack Harassment campaign to end online bullying. She was a victim of online harassment, following her performance at the Rio Olympic Games.

Intel also announced it is contributing $1.32 million to the American Indian Science and Engineering Society (AISES), to create pathways for Native American students.

Brown notes, “There is still much work to be done, to achieve our 2020 goal of full representation, namely with increasing the number of underrepresented minorities and countering the retention issue.”

You can view the full report here.