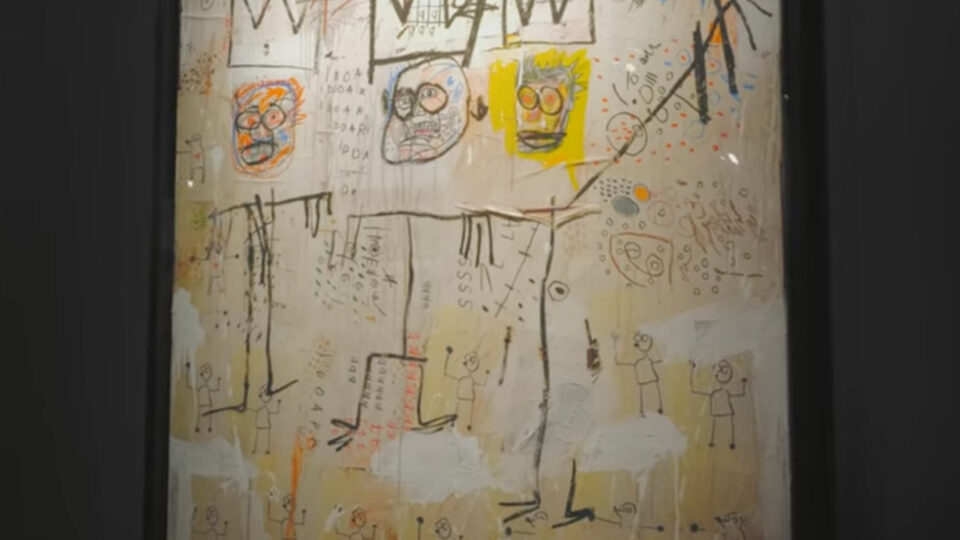 Art Basel, the international art fair, will feature eight Black-owned art galleries in its 2022 art fair in Miami Beach, according to Axios.

Art Basel hosts fairs in Basel, Switzerland; Miami Beach.; Hong Kong, and Paris every year, and according to the outlet, the organization began efforts to diversify the art world two years ago during the George Floyd protests. The fair only featured four Black-owned galleries in 2021, and no galleries in 2020.

Art Basel Miami Beach opened Dec. 1 and features several African galleries, including the Afriart Gallery of Kampala, Uganda and the Rele Gallery of Lagos, Nigeria and Los Angeles. The organization also has more minorities on the selection committee than in past years to improve diversity efforts.

The art fair can be quite lucrative for artists as wealthy patrons attend parties and live music festivals at the event for several days. Patrons regularly spend millions of dollars on artwork during the fair, according to CNN. Owner of the Jenkins Johnson Gallery, Karen Jenkins-Johnson, is exhibiting work by artists Enrico Riley and Aubrey Williams at the fair, which ends Saturday. A portrait by the late artist Jean-Michel Basquiat is also featured.

“There are not enough people within the marginalized communities of America who have the access to capital and social networks to make the art world look like the rest of America,” said Spiegler.

Jenkins-Johnson noted that those who aren’t admitted to the fairs like Art Basel miss out on opportunities to sell their work.

“If you’re not admitted to those fairs and the high-level curators and decision-makers and museums, you get overlooked,” she said.

Art Basel is celebrating its 20th year in Miami Beach and includes art from 283 galleries worldwide.