Interracial Couple Stopped By Fake Police While Looking At Decorations 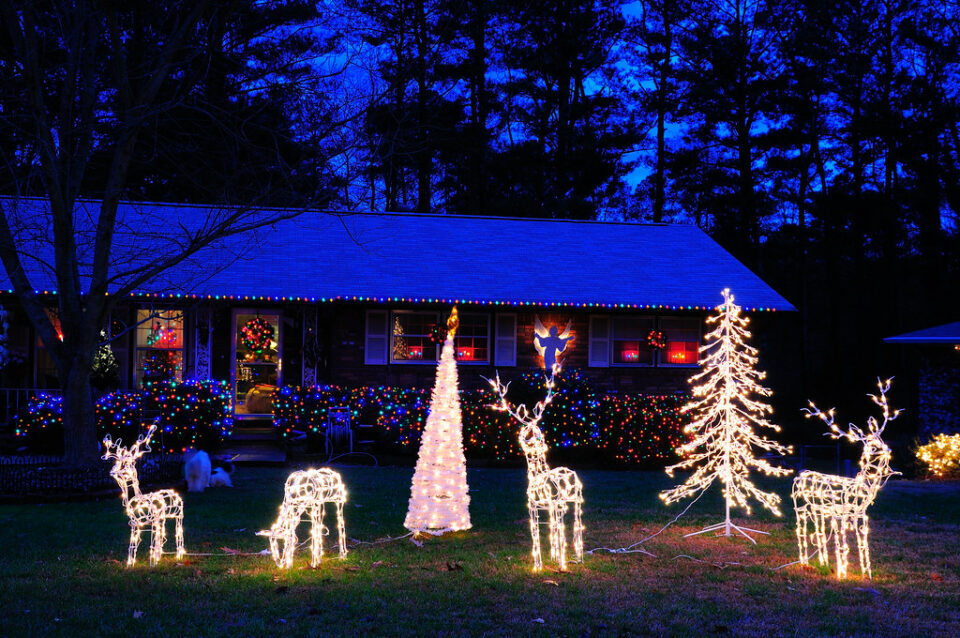 Just weeks after a verdict was handed down in the case of Ahmaud Arbery’s killers, Kenisha Finch and her boyfriend found themselves potentially facing a similar situation while looking at Christmas decorations.

Finch, a Black woman, tells WSB that she and her white boyfriend Matthew Gaylor were driving around a high-end Lake Spivey neighborhood just south of Atlanta when they were followed by three unmarked cars. At one point, two of the cars blocked them in as a man in a truck approached their vehicle and confronted them.

The two proceeded to record the interaction, during which the unnamed man identifies himself as an officer with the Georgia State Patrol, even going so far as to provide a badge number. After asking what the couple was doing and why Gaylor didn’t have a license plate, the man proceeded to issue a racially charged threat before letting them go.

“He said if you come through my neighborhood again without a tag, I’ll arrest you and your black thug and shoot you dead,” Gaylor said.

The Georgia State Patrol is currently investigating the incident, but has confirmed that they do not have an employee with the badge number that was provided to the couple. In addition to the video, Finch and Gaylor were also able to provide their assailant’s license plate number.

Finch hopes the evidence provided will be enough to lead to an arrest.

“I feel like he needs to be taken into custody,” she said. “They need to see if he has done stuff like this before because I feel like he has.”

In March, Georgia senators voted to repeal a citizen’s arrest law that, according to the Southern Center for Human Rights, allowed civilians to detain others under two circumstances:  when a person commits any offense in the arrestor’s presence or within his or her immediate knowledge; or when the arrestor has reasonable and probable grounds to suspect a person has committed a felony offense.

The push to repeal the law was sparked by Arbery’s death and the decision came just two weeks after the one year anniversary of his death.