Black Man Dies After Being Tased by Police Officers Before Jumping Into a River, Investigation Launched 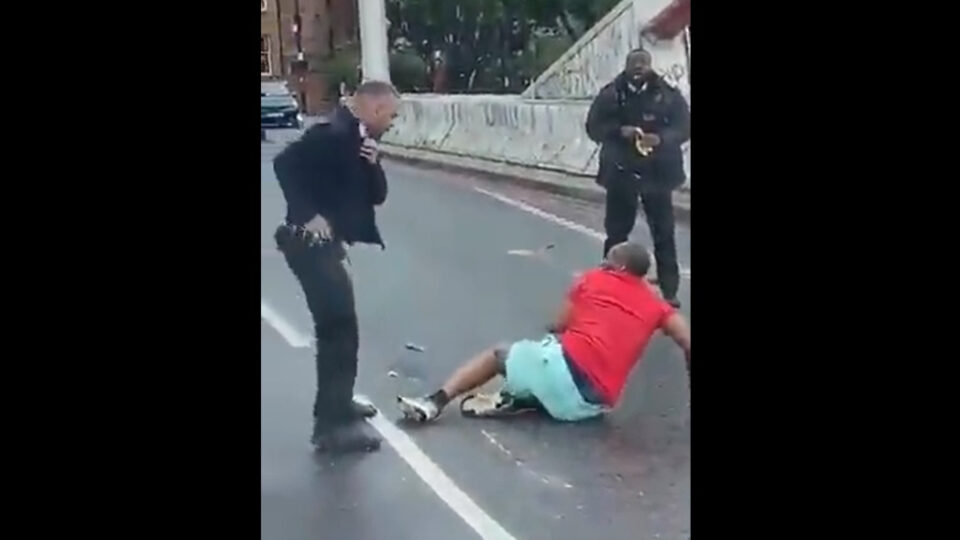 A Black man died at the hands of police officers in London earlier this month and now an investigation has begun to pinpoint exactly what transpired before this death.

According to The Guardian, on June 4, a Black man was shot by police officers with a taser in London before he jumped into the water and died. After the man jumped into the Thames, the RNLI (Royal National Lifeboat Institution) rescued the man and took him to the hospital where he passed away, the Independent Office for Police Conduct (IOPC) said.

Police officers were summoned to Chelsea Bridge Road in West London on Saturday morning after receiving reports that a man was seen carrying a screwdriver and shouting. Upon arrival, the Metropolitan Police Officers claimed that they challenged a man on the Chelsea Bridge and fired a stun gun at him but it didn’t stop him and “did not enable the officers to safely detain him.”

The man “subsequently entered the river” before being rescued by the RNLI. He was taken to the hospital, where hei was initially listed in critical condition. He later died and the IOPC stated that an independent investigation was underway.

Steve Noonan, the police watchdog’s director, said: “We have spoken to the man’s family to express our sincere condolences and explain our involvement. Our sympathies remain with them at this terrible time.

“Our independent investigation is underway into the police actions at the bridge and we have begun gathering and reviewing evidence.”

After being tased, the man surprisingly gets back up and runs toward the side of the bridge, where he leaps over a barrier and then jumps over another, where he throws himself into the river. One police officer attempted to stop him but couldn’t.

Commander Alexis Boon said, “The Met’s directorate of professional standards made an immediate referral to the Independent Office for Police Conduct following this sad incident, and we will cooperate fully with them as they work to understand the full circumstances.”