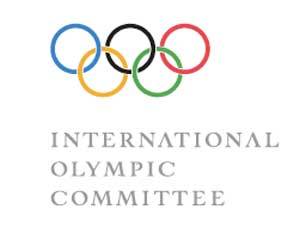 According to Sports Business News, The International Olympic Committee has awarded the broadcast rights in the U.S. for the Olympic Games to NBCUniversal (NBCU) through 2032.

IOC President Thomas Bach said: “This agreement is excellent news for the entire Olympic Movement as it helps to ensure its financial security in the long term, in particular future host cities of the Olympic Games, the athletes of the 204 National Olympic Committees and the International Sports Federations. The IOC has worked in close partnership with NBC for many decades, and we are thrilled we will continue to work with them through to 2032.”