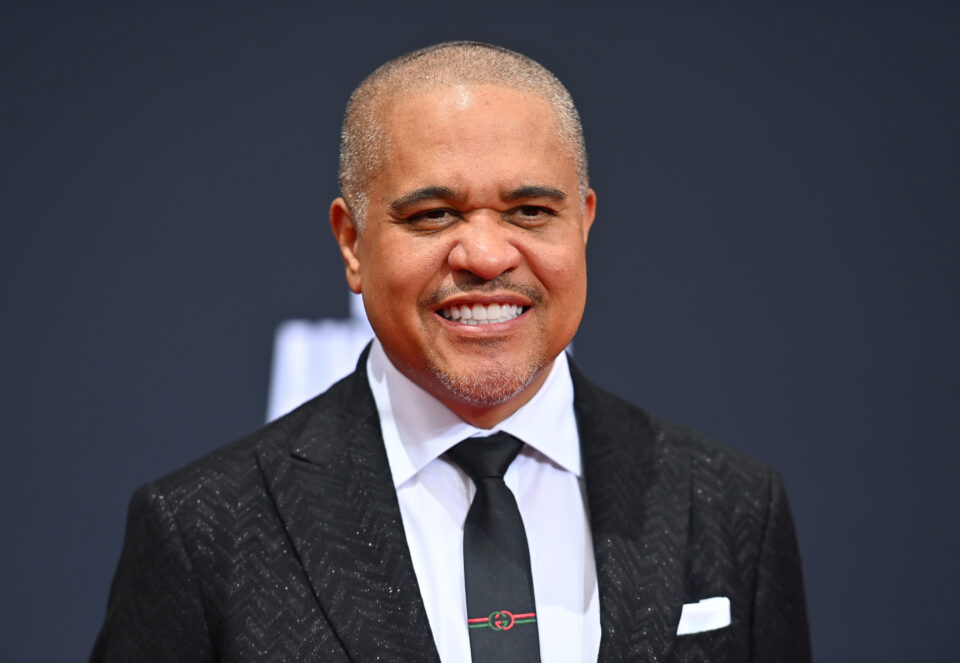 Hip-hop music mogul Irv Gotti might be $300 million richer, but he’s also got 300 million more reasons to be stingy with his paper.

The Murder Inc. co-founder recently dished on how life has changed after making $300 million by selling the master recording to Murder Inc, Page Six reports. Irv made $100 million for masters to music from his label that discovered acts like Ja Rule and Ashanti and another $200 million to produce movies and TV shows.

“Everyone was calling me, and I’m like — No, just wait a second, cause I gotta get used to having this bread.”

Having enjoyed the fame and riches that came with hip-hop superstardom in the ’90s and early 2000s, now that he’s older and wiser, Gotti has a new outlook on how to enjoy his wealth.

“You know what’s so crazy? You would think when I got all this money, I would go out and go on a crazy spending spree,” he said.

But instead of ripping through his newly acquired millions, Irv says he just “stared at my bank account for maybe like 30 minutes” before becoming overcome with emotion.

“I got a little emotional, I am the youngest of eight so its like ‘Pop, I made it,’” he said.

After making it past 50, Irv has changed his priorities, impacting how he spends his money.

“Now I have a chef, a nutritionist, and a trainer. I got to eat right, and I got to workout to live longer,” he said. “I’m 52 years old, so you damn right I’m tired. I’m getting old, and that’s what we got trainers for, so I’m getting healthy now.”

“This is a big day for me,” he said while finalizing the paperwork. “I’m signing a deal that’s basically gonna change the lives of my family… my sons, my daughter… and I can’t help but think of Poppi, man.”