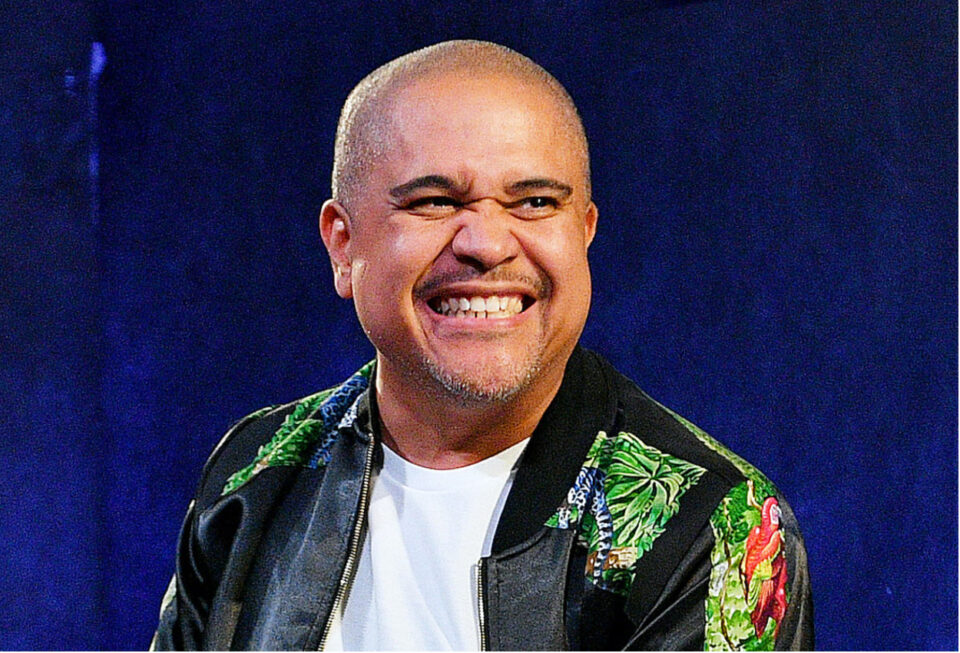 The man who’s had a hand in several major rap careers like Jay-Z, Ja Rule, and DMX has signed a “life-changing” deal worth $300 million.

According to HipHopDx, Irv Gotti, chief executive officer of the Def Jam-distributed Murder Inc. recording label, signed a $300 million deal by selling a 50% ownership stake of his masters to Iconoclast.

Gotti will also receive funding for various film and television projects. He broke down the deal’s details to World Star Hip Hop during last weekend’s 2022 BET Awards in Los Angeles.

“I had a conversation with a billionaire friend of mine, my man Marc Lasry—he owns the Milwaukee Bucks— I’ve known him for like 20 years. He drilled in my head, ‘You can’t sell what you don’t own,’ and it resonated with me.”

“I’m signing a deal worth $300 million. I’m a tell you what it is: $100 million of the deal is me selling my masters. What my billionaire n**ga was saying, he’s absolutely right. Twenty years later, my masters — and I only own half, I own 50-50 with Universal Music Group — half my masters is worth $100 million. That’s f**king insane!”

The Murder Inc. founder also expressed the next steps of his entrepreneurial journey into the world of television.

“Not only is the company buying my masters, but they’re giving me like a $200 million line of credit for me to not just produce and create, but now own my television [properties].”

Gotti took the news to his Instagram account to tell the world that he sold his past to ignite his future!

Gotti was responsible for creating and starting his own label, Murder Inc. Records, while working with hip-hop heavyweights who sold millions of units at the start of their careers. His label housed legendary artists Ashanti, Ja Rule, Charli Baltimore, Lloyd, and Vita, to name a few. As an artist and repertoire executive, he worked with the likes of Jay-Z, DMX, Mic Geronimo, and other Def Jam artists.