Is Apple Attempting to Diversify its Corporate Board? 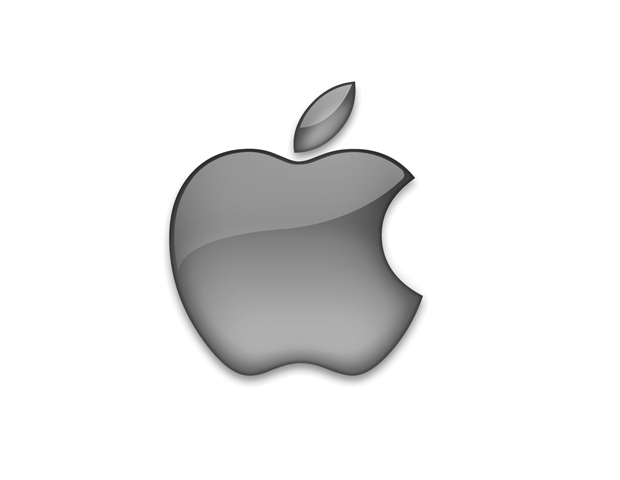 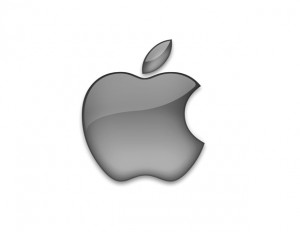 After backlash from shareholders, Apple will try to create a more diverse board which will include more women and minorities.

The current Apple board consists of seven Caucasian men and only one woman, Andrea Jung, who is the former CEO of Avon. A change in board will require a change in the corporate charter which can happen on February 28th.

“The Sustainability Group has taken a proactive stance to expedite Apple’s transition into a more diverse, inclusive corporation. Playing no games, the group sent a letter to Apple back in August andÂ asked the company to “make adding women and people of color a priority, and to report back to investors on how it’s making those changes,â€Â Bloomberg reports.

Read more about these developments at Madame Noire