Wendy's Value Menu Not Much of a Value Now 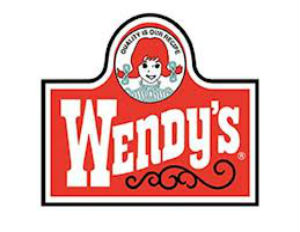 Anyone trying to make a dollar stretch knows that the Wendy’s value meal is pretty clutch and the brand has developed a core base of loyal Jr. Bacon Cheeseburger and Chili lovers.

So, the news that the company is making changes to the dollar menu is causing a stir among Wendy’s enthusiasts. The company has decided that in order to keep up with the increasing food prices it had to augment it’s dollar menu. That trend may be starting nationwide.

For starters, value-price fries are disappearing on menus across the country. McDonald’s took their dollar fries off the menu — maybe the company felt comfortable with this move since the McRib is back? — but it’s a noticeable move nonetheless. Wendy’s took a nugget out of its five piece nugget deal to keep costs at 99 cents.

Fast food franchises are moving this way because the dollar menus are losing value as time goes on. Companies are using these menus as a way to lure customers into more artesian offerings. Burger King, for example, is offering thicker cut fries and different bacon offerings for their sandwiches. Wendy’s added a chicken caesar wrap at a higher price point to its menu and plans to roll out a different bread selection in the new year.